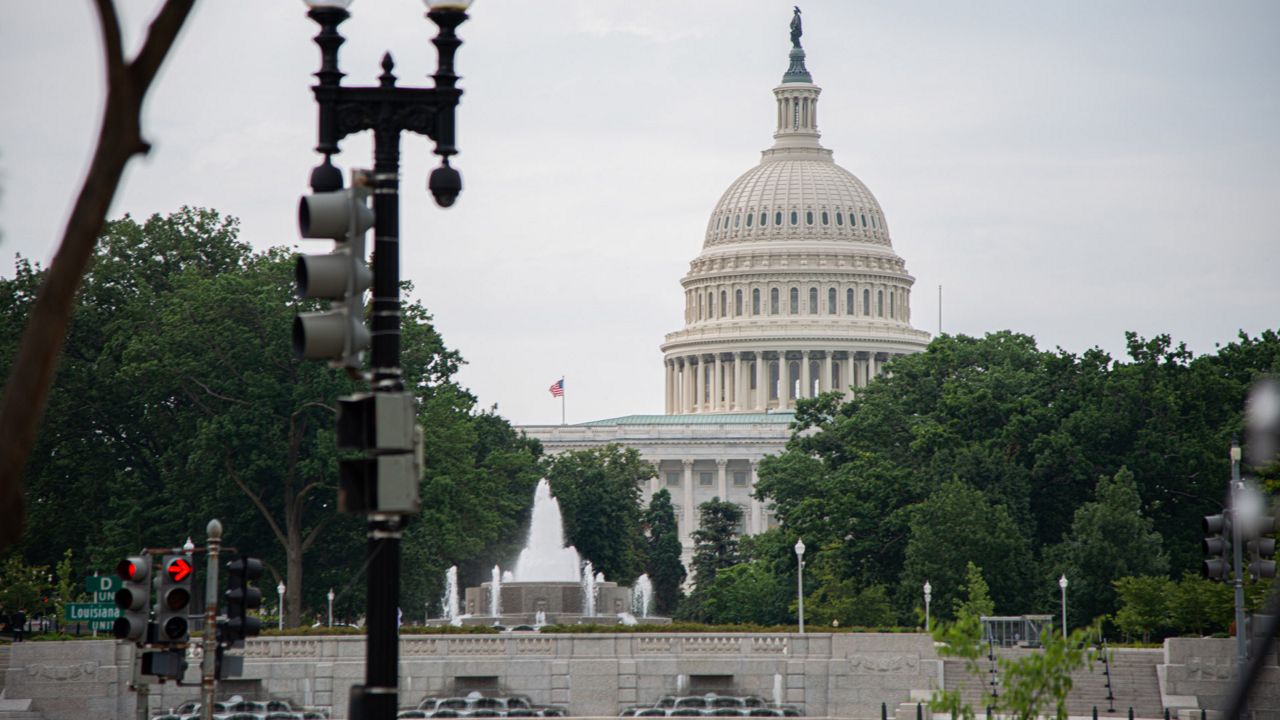 Pocket primer on the GOP, Democratic primaries in NY-22

The race for New York’s newly redistricted 22nd Congressional District is wide open, which means the Aug. 23 primaries could be quite competitive, though turnout is not expected to be high.

But let’s start at the beginning.

The current 22nd Congressional District in New York is represented by conservative Republican Claudia Tenney. It’s a large swath that stretches from Lake Ontario south to the Pennsylvania border and includes Utica, Binghamton and Cortland.

The newly drawn 22nd District is very different. It excludes most of the conservative Southern Tier, and instead expands west into more Democratic Onondaga County, and will include Syracuse.

The demographics are so different that Tenney has opted not to run in the district in which she lives and currently serves. Instead, she will run in the new 24th District, which runs along the northern border of the state.

There are four Democrats vying for the nomination on Aug. 23.

Francis Conole has the backing of local and national Democrats. He’s a captain in the U.S. Navy Reserves and served in the Office of Naval Intelligence under President Obama. Conole is both a U.S. Naval Academy graduate and an Iraq War veteran. The “Protect Our Future PAC” will spend $250,000 on behalf of Conole before primary day, according to Syracuse.com. He is considered the frontrunner because of his hefty warchest.

Chol Majok is a former director of constituent services under former Syracuse Mayor Stephanie Miner, a former senior fellow for Sen. Marty Golden and a former aide to state Sen. David Valesky. As one of the “Lost Boys” of South Sudan, he came to the United States in 2001 as a refugee and became a U.S. citizen. He is the first refugee elected to the Common Council in the city of Syracuse.

“I think the Democrats are going to have a hard time choosing among them,” Reeher observed.

On the Republican side, there are two candidates.

Steven Wells is a former prosecutor and founder of American Food and Vending Corporation. He has been criticized for turning down opportunities to debate from several media outlets. He’s been endorsed by Rep. Elise Stefanik.

Brandon Williams is a Navy veteran, a businessman, and has the Conservative Party endorsement.

According to professor Reeher, while Wells wants to be considered “the heir apparent to John Katko," he also wants to “position himself a little more to the right of John Katko.”

Williams is “a much more full-throated supporter of former President Trump,” Reeher said.

While it might be more difficult for Williams to be elected in the new, bluer 22nd Congressional District, Reeher has not been impressed with Wells, who appears to be avoiding the media.

“He has not done any of the interviews that you would expect a candidate to be doing at the primary stage,” Reeher said. He even elected not to participate in an editorial board meeting with the Post-Standard, the main newspaper.”