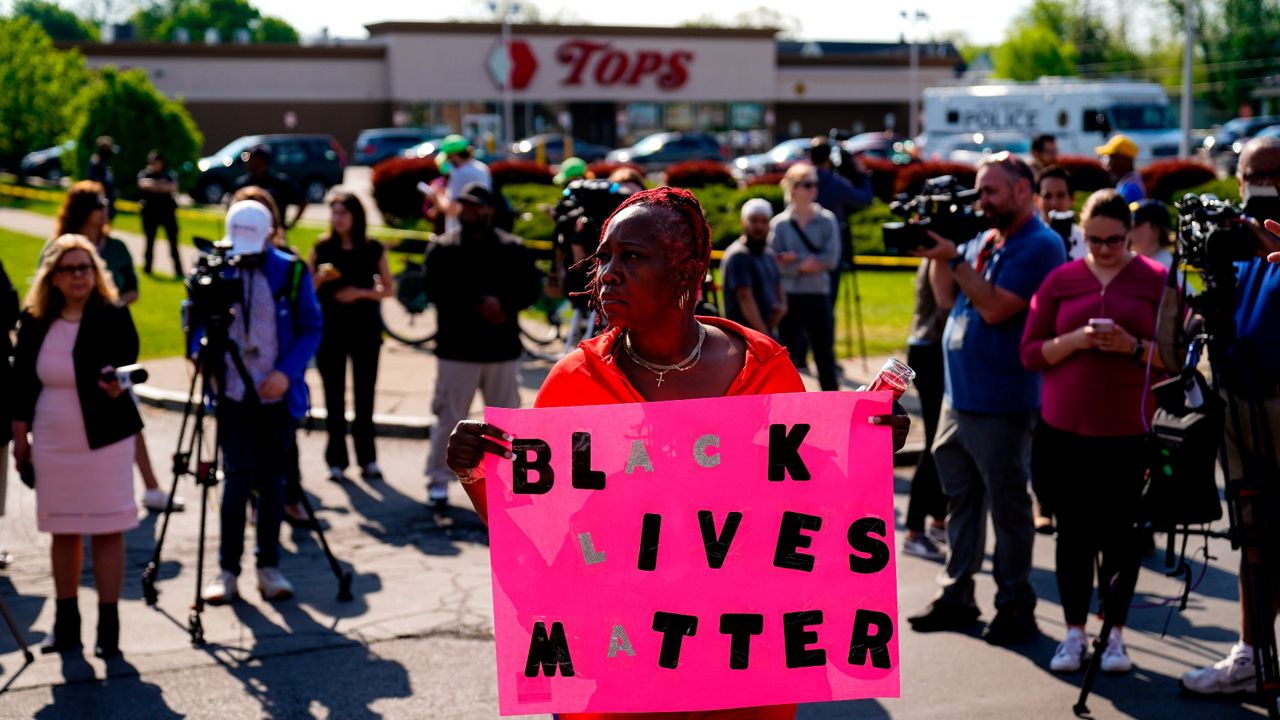 UAlbany professor on a thread that links conspiracy theories

Does the so-called "Great Replacement Theory" share any common ground with other contemporary conspiracy theories like Pizzagate or Q-Anon?

According to one UAlbany professor, the conspiracies may vary, but there is a link: A belief in a national or global conspiracy (led by, for example, Jews, Communists, Socialists, Muslims, take your pick) intended to erode individual sovereignty and take away natural rights.

“You make some pretty substantial leaps at the beginning to imagine that there is this hidden cabal of actors and that everyone who is involved in that conspiracy is so disciplined that none of them have ever leaked the information about the conspiracy theory,” explained Professor Sam Jackson of the University at Albany’s College of Emergency Preparedness, Homeland Security and Cybersecurity. “But once you except that, then you can begin to see things like gun control, and …say, ah, this is an example of this evil elite using domestic politics for their own benefit.”

The idea of a national or global puppet master is at the heart of many of these theories.

In the Great Replacement Theory for example, there is a belief that some powerful figures are attempting to bring about demographic change in the U.S. for their own electoral or economic benefit. The suspect in last weekend's mass shooting in Buffalo, a white man, reportedly included ideas tied to this conspiracy theory in his writings. Most of his victims at the grocery store were Black.

At the same time, according to Jackson, it’s difficult to make any sweeping characterizations about the millions of people who believe.

Jackson states that, in order for these ideas to gain a foothold, people must already believe some element of the conspiracy. In other words, he said, theorists’ ideas must be “internally consistent” with the conspiracy theories themselves.

Radicalization takes place when someone who already holds some of these ideas searches on the internet for incidents that underscore their own beliefs. It’s an echo-chamber.

For example, the Charleston, South Carolina shooter Googled his “racist worldviews," according to Jackson, and became radicalized.

One of the most effective conspiracy theories in modern times was promulgated in 2020 when even mainstream media amplified the lie, told by former President Donald Trump and his allies, that Democrats “stole” the 2020 presidential election. Professor Jackson is the author of a book about a group that was among those who attacked the Capitol in Washington D.C. on Jan. 6, 2021. It’s titled “Oath Keepers: Patriotism and the Edge of Violence in a Right-Wing Antigovernment Group."