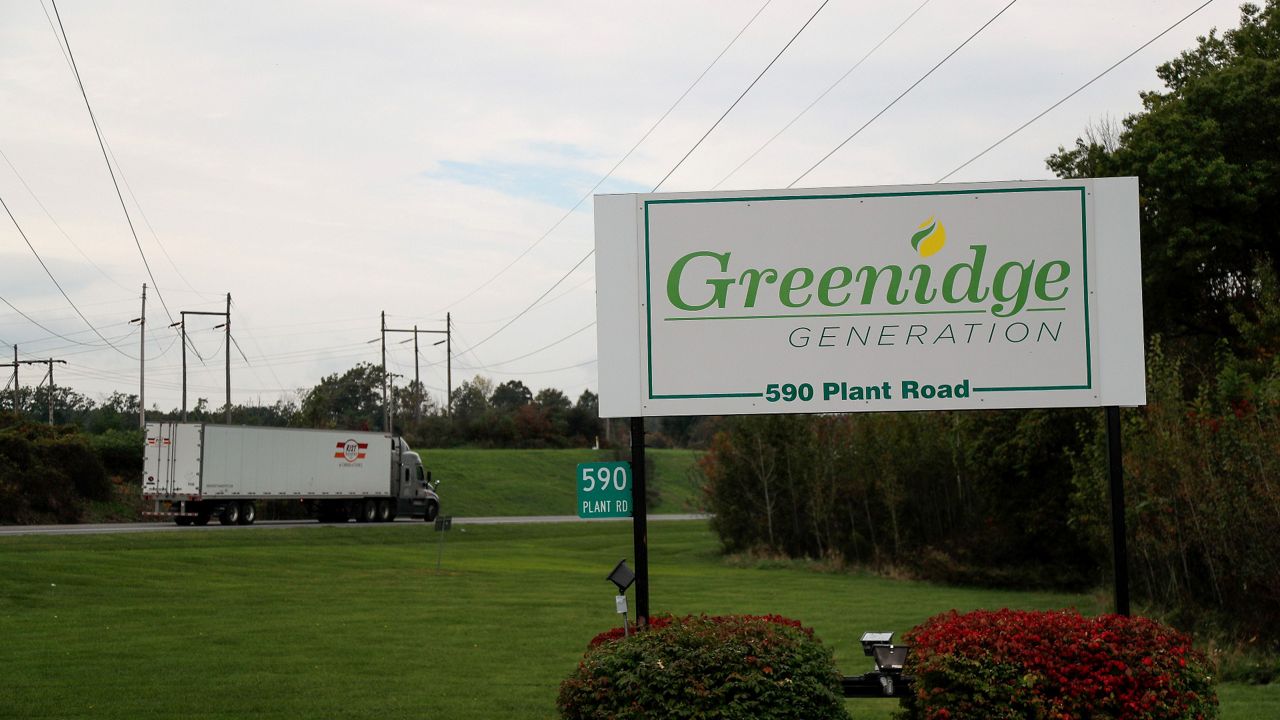 The New York State Department of Environmental Conservation has announced it would delay a decision for a second time on whether to approve a critical air pollution permit renewal for a controversial cryptocurrency mining operation on the shores of Seneca Lake.

Greenidge Generation has been criticized for using enormous amounts of energy to mine for cryptocurrency like Bitcoin.

The reason the DEC gave for the delay is that it advised Greenidge of the need for additional greenhouse gas mitigation to meet the requirements of New York’s new climate law (CLCPA). On March 25, Greenidge proposed a strategy to reduce its greenhouse gas emissions. The DEC is currently reviewing the new information that Greenidge submitted to see if it’s sufficient.

The decision by the DEC over whether to grant Greenidge an air pollution permit renewal has been viewed as an indicator of where the state may be heading on the question of cryptocurrency mining, which is gaining traction in upstate New York because of access to abundant and inexpensive power.

In a statement emailed to Capital Tonight, Greenidge Generation said, in part:

“Extensions are common for renewal applications deemed complete and under final review, and we were happy to agree to the department’s request for additional time. Our facility has already reduced its combined upstream and onsite GHG emissions by roughly 70% when compared to the 1990 baseline set in the CLCPA. This permit renewal, which expires in 2026, poses no impediment to New York meeting its statewide GHG emissions reduction targets in 2030 or beyond.”

Yvonne Taylor, vice president and co-founder of Seneca Lake Guardian, a group that has been fighting cryptocurrency mining in the Finger Lakes, spoke with Capital Tonight about the DEC’s decision.

“We…are outraged and disgusted that Gov. Hochul not only failed to act, but punted the decision until after the primary,” Taylor said. “This is clearly an attempt to cover her own political interests, and it’s a complete abdication of her responsibility.”

“We are utterly flabbergasted,” Taylor continued. “Hochul has proven she is not a friend to the Finger Lakes.”

According to a spokesperson, the decision to postpone the permit renewal is made by the DEC.

Clarification: Changes to this story reflect that the DEC could take action on Greenidge’s air pollution permit renewal any time until June 30. Additionally, the DEC is reviewing new information that Greenidge submitted to see if it’s sufficient.