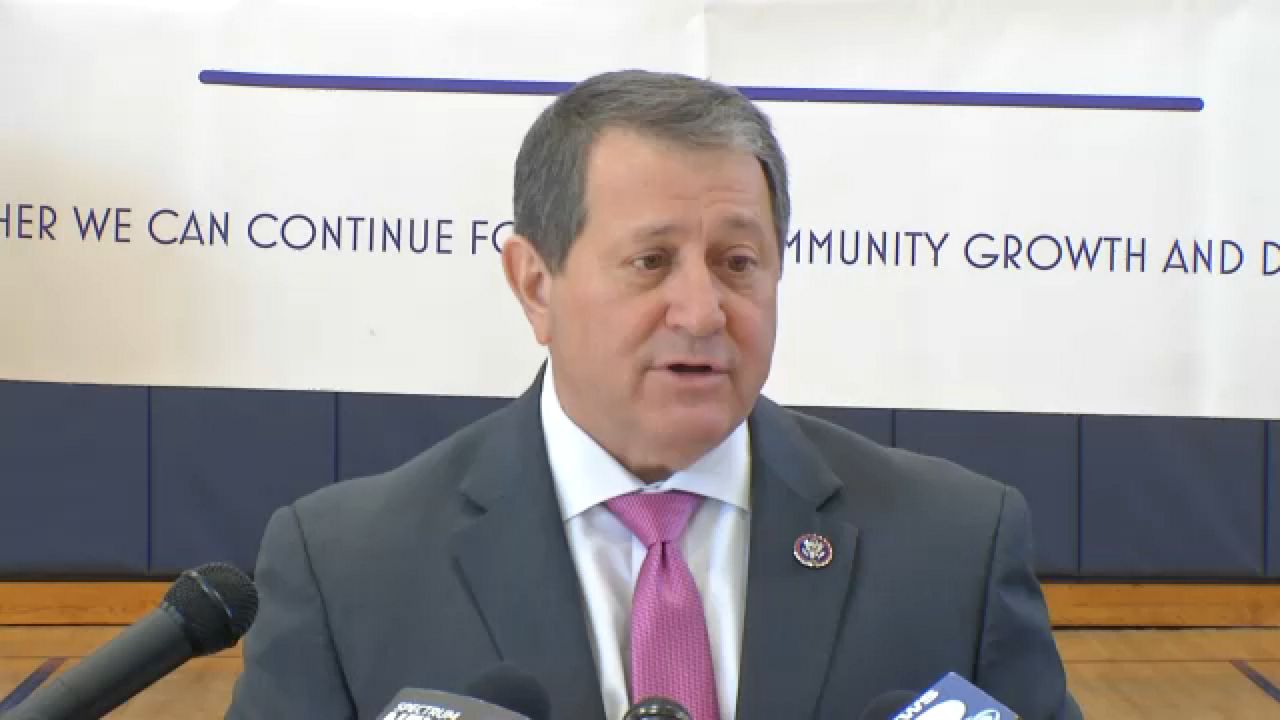 He was in Rochester to share his sponsorship of the American Families Act.

During his address, Morelle said Rochester has one of the highest rates of child poverty in the nation.

From July through December of 2021, he says households with children who reported they did not have enough to eat dropped by 24%.

Over half of the families who've received the credit used the money for food. The rest focused their spending on mortgage, rent, and utilities.

Morelle says the failure to expand the credit into this year has plunged 10,000 Monroe County children back into poverty, and expanding it would be of benefit to the entire community.

Additionally, the American Families Act would allow an additional credit for families with children under 6 years old and also require the amount families receive to adjust annually with inflation.