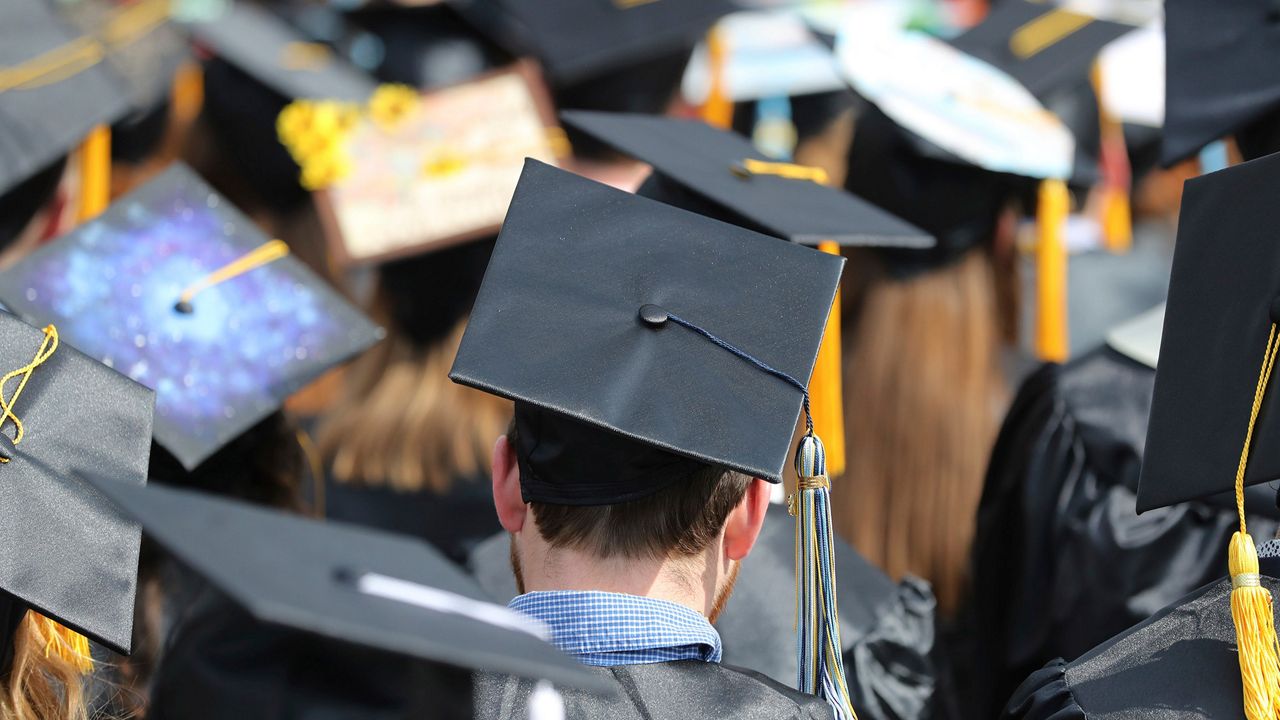 New York’s colleges and universities have been hit hard by the COVID-19 pandemic and are struggling.

In her State of the State address last week, Gov. Kathy Hochul outlined a number of proposals aimed at “revitalizing” the SUNY and CUNY systems. The proposals include an expansion of child care services, tuition assistance and efforts to bolster the reputation of the schools in the state’s system.

Blair Horner, executive director of the New York Public Interest Group, welcomes the renewed attention on the state’s public higher education system which has seen “catastrophic” drops in enrollment at some of its schools. Horner highlights the governor’s push to attract more “non-traditional” students by expanding tuition assistance to part-time students and incarcerated New Yorkers.

Horner argues that for the past three decades, the state has been pulling back its support of the SUNY and CUNY systems and the current issues facing them are the “chickens coming home to roost.”

As the governor prepares her budget proposal, Horner is on the lookout for a continued freeze on tuition at public colleges and universities and a modernization of the state’s Enhanced Tuition Assistance Program.