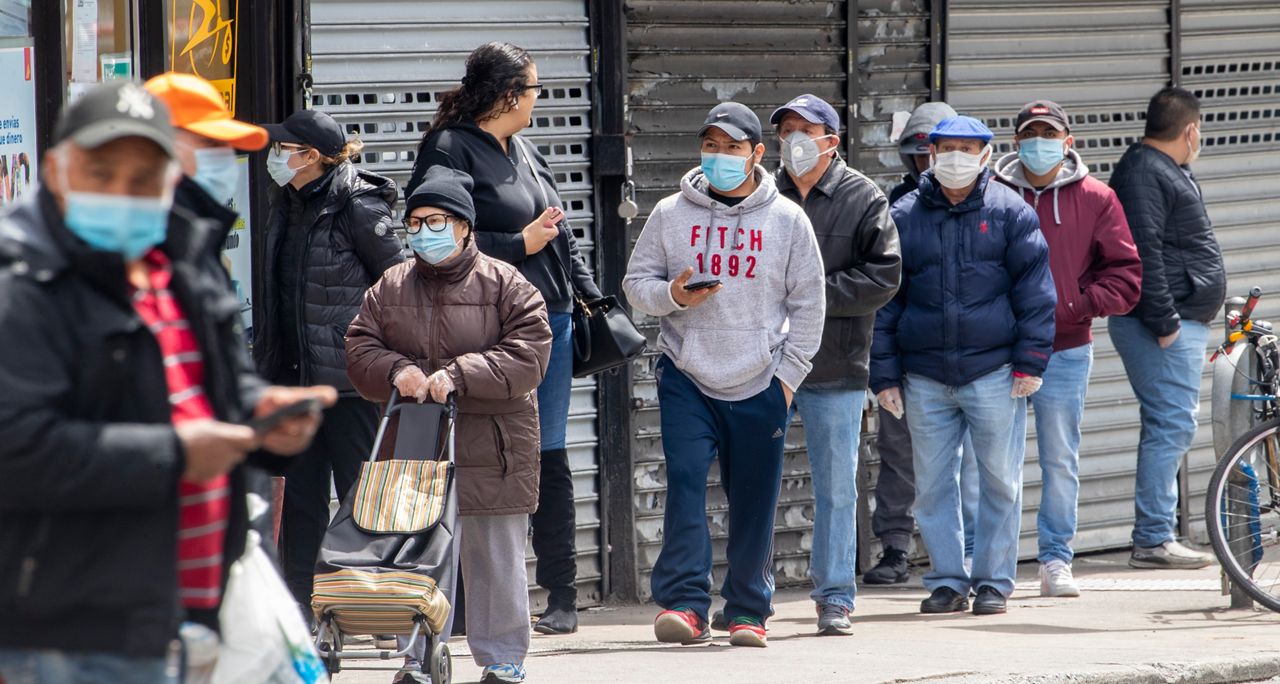 As of Friday, no cases of the COVID-19 variant known as “omicron” had been detected in the U.S., but because the World Health Organization has warned that the global risk from omicron was very high, some countries have closed their borders.

The U.S. is restricting flights from South Africa and seven other countries. New York Gov. Kathy Hochul signed into law another state of emergency.

According to Dr. Denis Nash, a distinguished professor of epidemiology and executive director of CUNY’s Institute for Implementation Science in Population Health, while there is little hard data about omicron, what is known is worrisome.

“We should be concerned about what it could potentially bring if it begins to spread,” Dr. Nash said. “But what we know less about is its clinical significance: If it’s going to be causing more severe disease with or without vaccines.”

The other “million-dollar question,” according to Nash, is whether the variant will break through the vaccine and cause more death.

“With Delta and other strains of COVID, we’ve been very lucky. While we’ve seen break-through infections, the vaccines are still very good at protecting severe disease,” Nash explained. “The hope is that with this new variant, which has more mutations than the Delta, that we will still retain some level, ideally a high level, of protection against those outcomes.”

If the U.S. needs to pivot and develop new vaccines that target omicron, Nash estimates it will take between three to six months before they would be ready to be distributed.

Because of vaccine hesitancy, misinformation and disinformation, Dr. Nash said public health experts are no longer discussing the possibility of “herd immunity."

“There is lots of bad information out there and there are deliberate efforts to spread wrong information and disinformation,” Nash explained. “And that’s a really hard uphill battle and I think it’s part of the playbook of the anti-vaccine movement.”