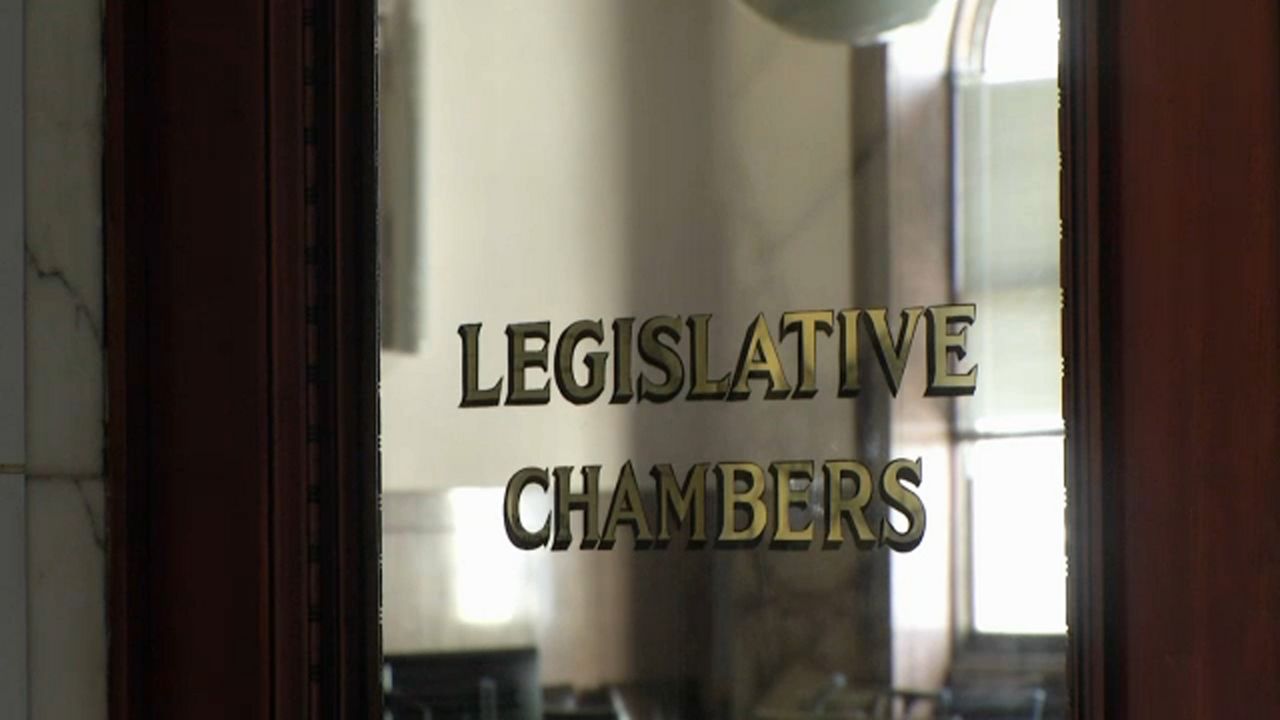 ROCHESTER, N.Y. — Several challengers came out on top in races for seats in the Monroe County Legislature. Democrats say their focus is now on flipping control of the Republican-led leg.

Candidates fought to be on the ballot across eight county legislative districts Tuesday in the Monroe County Legislature Democratic primary. And with so many candidates, it was a hot election.

“It’s very great to see as many competitors as we had, across as many races as we did," said Zach King, chairperson for the Monroe County Democratic Committee. "We want to see a robust democracy take place.”

Mercedes Vasquez-Simmons topped Vince Felder in the 22nd District, with nearly 67% of the unofficial vote. Last year, Democrats in the legislature moved to remove Felder as minority leader. Felder then broke away with several other Democrats to form the Black and Asian Democratic Caucus.

And in the 29th District, William Burgess defeated besieged incumbent Ernest Flagler-Mitchell with nearly 68% of the unofficial vote. Flagler-Mitchell is facing numerous allegations of sexual harassment and lost his race amid calls for his resignation.

“You know, what we saw from those races is a very clear statement from the voters in the Democratic Party against these current incumbents who have been caucusing with the Republican majority...very clearly that they do not stand for their values, and they’re looking for a change in leadership,” said King.

And in another notable race, incumbent Rachel Barnhart was able to defend her spot on the ballot over challenger Wanda Ridgeway in the 21st District.

King says now the goal is to ensure Democrats can take back majority control of the county legislature.

“We still have a few seats out in the 'burbs against Republicans that I’m looking forward to flipping, and I’m very confident that we’re going to do so," King said. "And make sure we deliver a Democratic majority come November.”