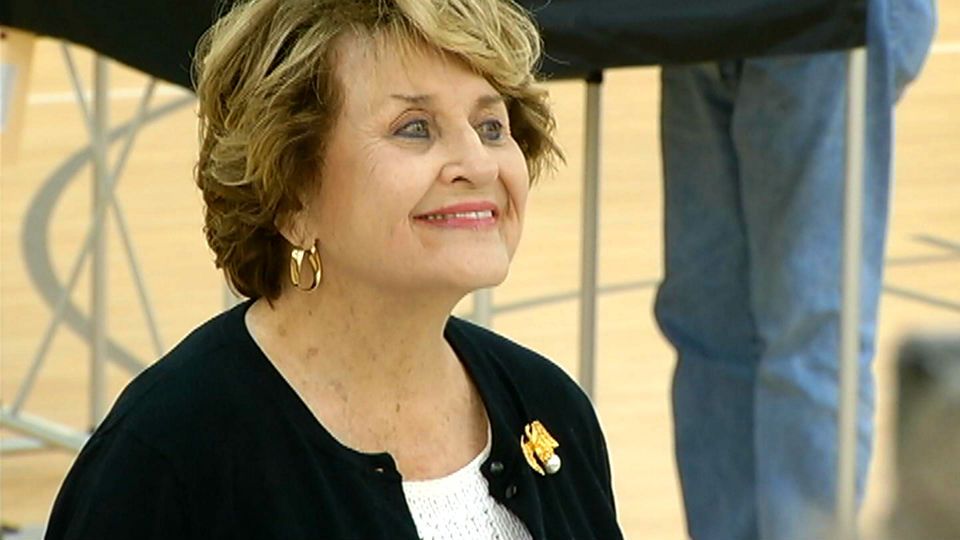 Honoring a trailblazer: The life and legacy of Louise Slaughter

ROCHESTER,N.Y. — A moving ceremony filled with family, friends and dignitaries took place in Rochester today to celebrate the life of Congresswoman Louise Slaughter.

The funeral service at the Kodak Hall at Eastman Theatre began at 11 a.m.

Prior to her death last week, Slaughter was the oldest sitting member of Congress. She represented the Rochester area for more than three decades.

A Celebration of the Life of Dorothy Louise McIntosh Slaughter 1929-2018@SPECNewsROC pic.twitter.com/if40kLcYTO

The list of those in attendance included former president Bill Clinton and dozens  members of Congress who flew into Rochester this morning to honor their colleague.

"She was one of the first to encourage me to run for the US senate back in 1999. After I was elected, she took me under her wing, showed me the ropes on Capitol Hill. Something she did for many others, particularly women who entered Congress. I had her enthusiastic support on my presidential campaigns," said Hillary Clinton.

The event was open to the public. People lined the streets as early as 5 a.m. to be a part of the historic service.

"I'm just here to show my respects for Louise Slaughter, just a legendary woman who definitely is going to have a huge legacy and excited to experience and listen to some very powerful people who lead our nation, and did lead our nation," said Cole Biavattene, a Spencerport High School senior.

"She's a trailblazer," said pastor Charlene Knight. "Had it not been for her, standing and being a woman of valor, myself and many other women would not be standing in the position that we are today."

The 88-year-old congresswoman died last Friday after suffering an injury from a fall at her Washington D.C. residence.