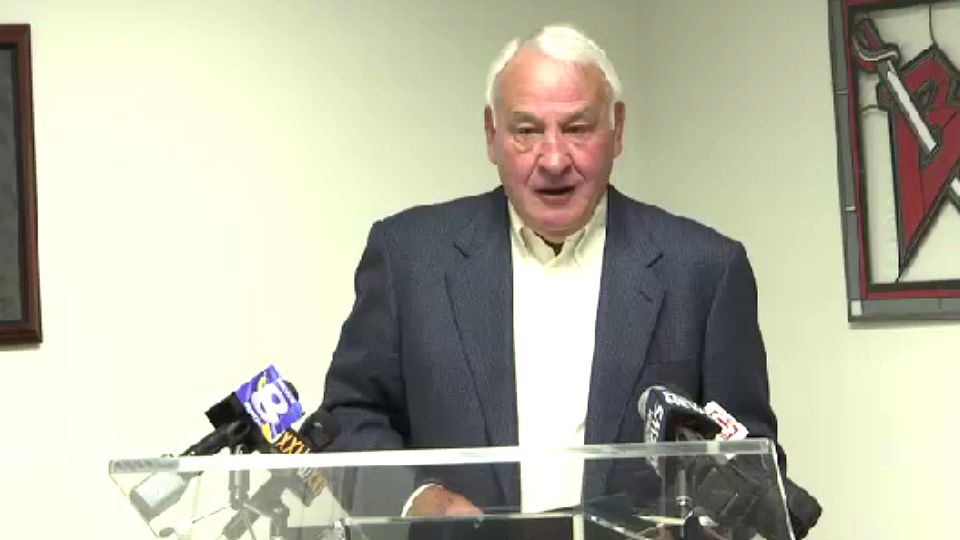 Golisano announced the launch of a newly formed website, TaxMyPropertyFairly.com. The website is designed to give homeowners resources and tools to fight for fair taxes, including steps to challenge assessments.

According to his research, Golisano says 29 percent of homes in Monroe County are over assessed which lead to unfair tax burdens on homeowners.

Golisano, who himself successfully challenged assessment values on two of his homes in New York, is also seeking participation from homeowners for a class action lawsuit he wants to bring against the state and towns. Golisano says action is needed to fix the problem.

"Check their assessment to what they think the market value is and if they think the assessment is too high, go to their town, go to their assessor and start the process," Golisano said. "The more people we get to do that, the more work we give to the assessors and the towns, the more they're going to realize they have a problem and now they apparently don't realize they have a problem."

Golisano, who is a founding member of the state's Independence Party, unsuccessfully ran for governor in 1994, 98 and in 2002. He says he is not interested in launching another campaign.