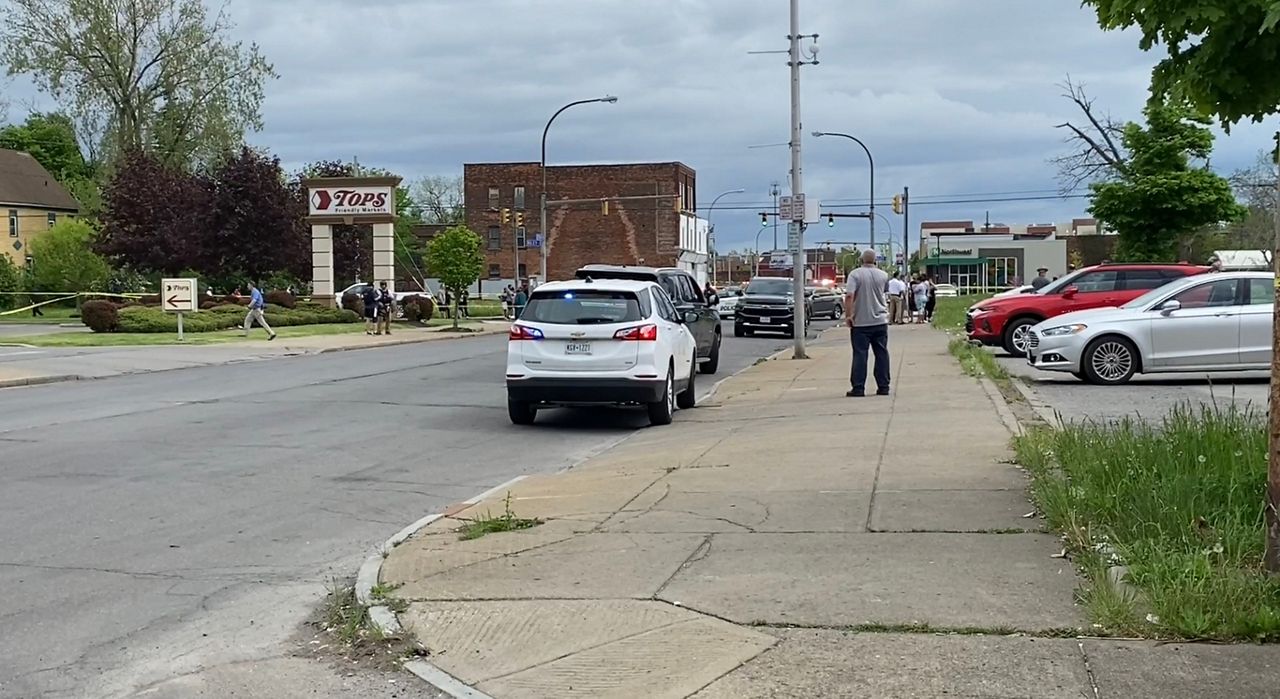 BUFFALO, N.Y. — Dr. Sourav Sengupta says when talking to children about mass shootings, it's important to do it in a way that's appropriate to their age and stage.

"We don't want to be using a lot of adult words and concepts,” said Dr. Sengupta, a child and adolescent psychiatrist at Oishei Children's Hospital and the University at Buffalo. “We really want to try to get down to their level and communicate in a way that they're going to understand. It usually means sometimes not giving a lot of details.”

Mental health specialists say that conversation might be more advanced for pre-teens and teens, consisting of topics about motivation and conversations about hate. Dr. Sengupta says when trying to explain the horrific incident to children of color, it's important to be truthful when answering questions. He says we have to acknowledge the different sets of experiences that children of color are going through right now, and give them extra space what they're feeling.

"If a child has questions about, ‘well, why did people do this to folks that look like me?’ we need to talk about that to a certain extent. Sometimes people are not really nice to each other because of the color of their skin and that's a reality," he said.

Dr. Michael Cummings says it's also crucial to make sure children impacted by a shooting feel secure and safe. He says there have been 63 mass shootings, in which four or more people are killed, since 2000 and on.

"I think we'd all argue 63 too many, but it's not as common of an event as we might think now that everything is in the news cycle and we see it over and over again. So reassure our children that they're going to be safe," ECMC Associate Medical Director Dr. Michael Cummings said.

Mental health specialists say it's also important to limit what children are exposed to regarding the mass shooting.

"We know this from other community traumas and from 9/11, the more children watched news and real-life experience of the traumatic event, the harder it is to recover from the trauma," Dr. Sengupta said.

Dr. Cummings also warns parents about talking about the incident around the children.

"Kids know exactly what their parents and other adults are talking about,” said Dr. Cummings. “The difference is they may not be developmentally at the age where they can understand it and conceptualize those things.”

It's also important to keep an eye out for signs of Post Traumatic Stress Disorder, or PTSD.

"You do not have to be part of the event or know someone who is part of the event to get PTSD,” Dr. Cummings said. “Certainly about 28% of people around the mass shooting will develop that condition at some point, but we spend a lot of time talking about vicarious trauma."

Vicarious trauma comes from being exposed to other people's trauma, and that can happen from news or social media. Warning signs of PTSD include sleep changes, appetite changes and nightmares.

Dr. Sengupta says children of color who are faced with a racially-motivated mass shooting can also struggle with their self-esteem and place in the world. To help children feeling this way, it's important to keep their routine and place them in scenarios that show who they truly are.

"I think looking for ways to get them back involved in their lives is really important,” Dr. Sengupta said. “They need to go and spend some time with their friends. They need to go have some fun.”

Dr. Sengupta says parenting is hard as it is, and being a parent of color trying to navigate through all of this is even more difficult.

He says it's important for parents to get the support they need as well, because sometimes to be a good parent, you need to take of yourselves, too.