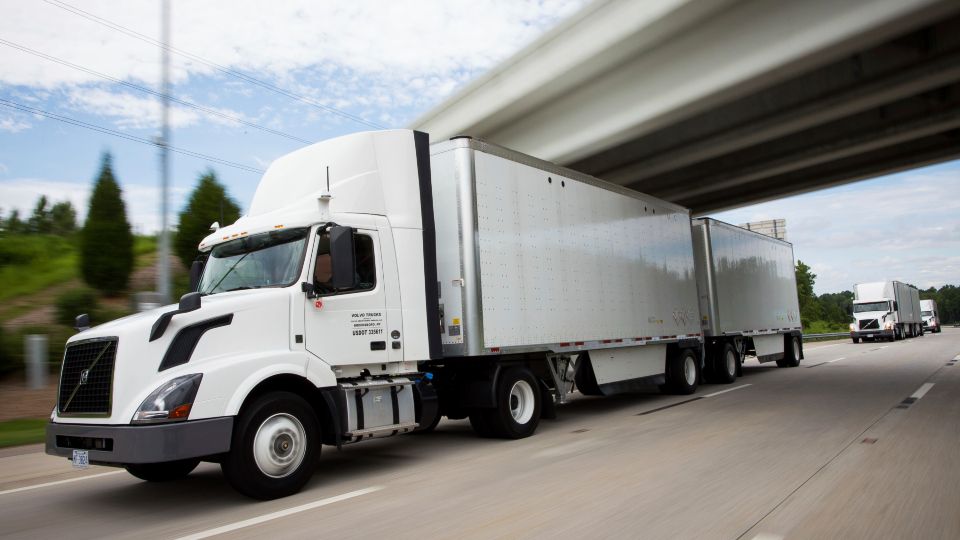 Fuel prices impacting trucking industry in Rochester, across the country

HENRIETTA, N.Y. — Everyone is paying more at the pump, but for those who make their living on the road, the rising fuel prices hit closer to home.

The trucking industry is feeling the impact of those prices and the increased cost could soon be passed on to the products people buy at the store.

Right now, diesel is averaging more than $5 per gallon and the Trucking Association of New York says for a typical tractor-trailer that's about $1,600 to fill up.

Diesel is over $5 a gallon across the nation. The Trucking Association of New York says that’s about $1,600 to fill a tank for a typical sized tractor trailer. Hear how fuel costs are impacting the trucking industry this morning on @SPECNews1ROC pic.twitter.com/lj7Ib7TPw2

The trucking industry was already facing supply chain issues because of a lack of drivers going into the pandemic and that got even worse as it wore on.

Kendra Hems, president of the association says the shortage, combined with mounting fuel costs, has formed a perfect storm. She says the prices at the pump could mean some smaller trucking companies will have to walk away from the business.

"The last time we saw prices this high that was in 2007 and 2008, and that was when we saw a record number of trucking companies have to close their doors," Hems said. "We're at a point now where fuel prices are increasing over the cost of labor for some companies. And our smaller carriers don't really have the leverage and resources to absorb these increases in [the] short term."

According to Hems, the biggest thing the association is advocating for now is energy independence in the United States, but that would be a long-term solution to a problem that is impacting people and businesses now now.