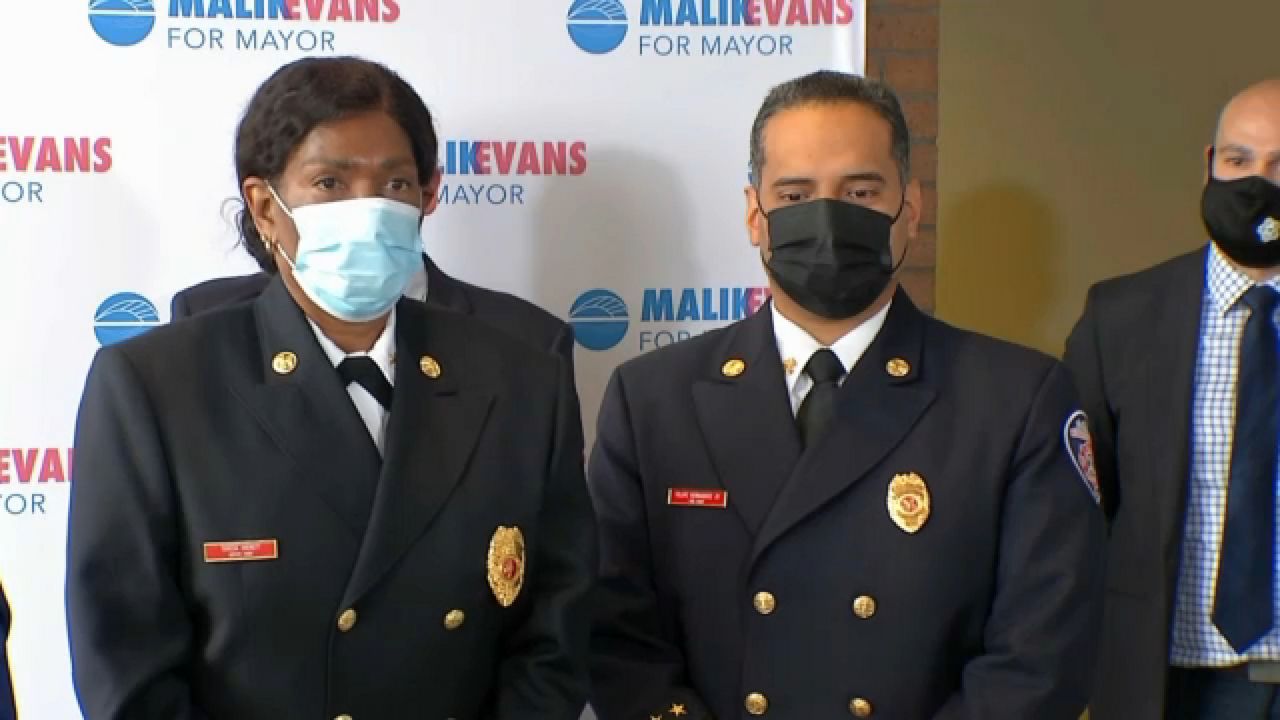 Teresa Everett will be the first Black woman to serve as Executive Deputy Fire Chief for the city.

Everett served as the Deputy Chief of Training for over five years.

"We continue to make sure that we recruit individuals that are reflective of the city that we live in,” Mayor-elect Malik Evans said.

Everett has a long track record of service in multiple fire departments across four different states.

"I want to say congratulations to our recently announced Executive Deputy Fire Chief of Administration Teresa Everett on both her appointment and recent completion of the International Professional Designation Process. Achieving this designation signifies Chief Teresa Everett’s commitment to her career in the fire and emergency services."