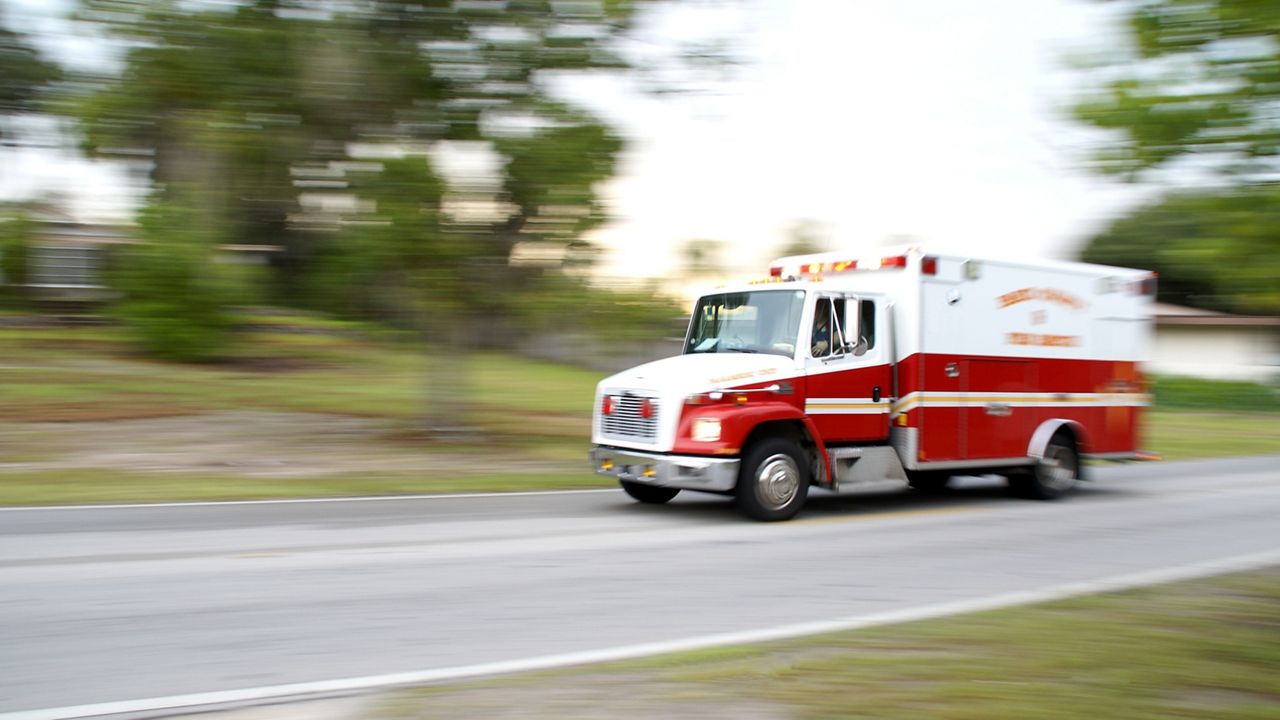 How long will it take for an ambulance to arrive if you call 911? That could depend on the severity of the injury or illness.

Industry experts say perceived delays in ambulance responses is a symptom of a much larger problem.

Measuring response times is tricky, as calls are prioritized based on need. There are many factors at play, including an industry-wide shortage of EMTs and paramedics.

Paramedics and emergency medical technicians are currently working long hours to help fill a staffing shortage gap, at a time when call volume is up.

“We're steadily continuing to lose valuable people, people who have put in many times the hours that they would normally put in, sometimes 70, 80 hours a week trying to cover the gaps and trying to serve the community to the best of their ability, and they're getting tired," said AMR Operations Manager and EMT, Mark Philippy.

AMR, American Medical Response, provides emergency ambulance services to the city of Rochester and other communities in New York and other states.

The industry reports from 2019 to the end of 2020, New York state saw a reduction of staffing that includes more than 5,000 EMTs and paramedics.

“That is, it really is the crux of it, you know the perceived delay in response time is literally there are just not enough ambulances on the road to answer all the calls as they come in," said Philippy.

“There's no way to look at, or discuss EMS regionally or on a statewide level without acknowledging the fact that providers are still recovering from the last 18 months," said, Collin Van Laeken, Roc City EMS, SEIU Local 200United, union chairperson.

Van Laeken says the problem is exacerbated by the fact that the system was already experiencing a shortage of providers pre-pandemic, and that qualified personnel continues to leave the field, with a level of burnout that is felt by many to be insurmountable.

“I think beyond the immediate staffing shortages that we’re having now - we have an opportunity to talk about the larger problems, which is the misuse of the EMS system as a whole. And that's not necessarily the fault of any one organization or patients individually, it's just the fact that EMS is the catch all for the entire medical community," said Van Laeken.

It’s an industry that has constant turnover - with the pandemic putting training and certification courses on hiatus.

Calls are prioritized through what’s called MPDS - Medical Priority Dispatch System - a complex system of assigning each 911 call a prioritization type code. There are more than 2,000 such codes. The urgent calls are responded to first.

And with the massive uptick in violence, there’s the fear factor, with some EMTs opting to wear protective vests.

“Yeah, I have discussed with some experienced providers, a genuine concern about their well-being,” said Van Laeken. “I think the increase in violence and perceived decrease in support necessarily for certain areas of first responders, has resulted in some pretty real conversations.”

Those in the field say the way the industry is funded just isn’t cutting it, and it’s not enough to simply talk about response times — it’s far more complex and there’s not a single fix.