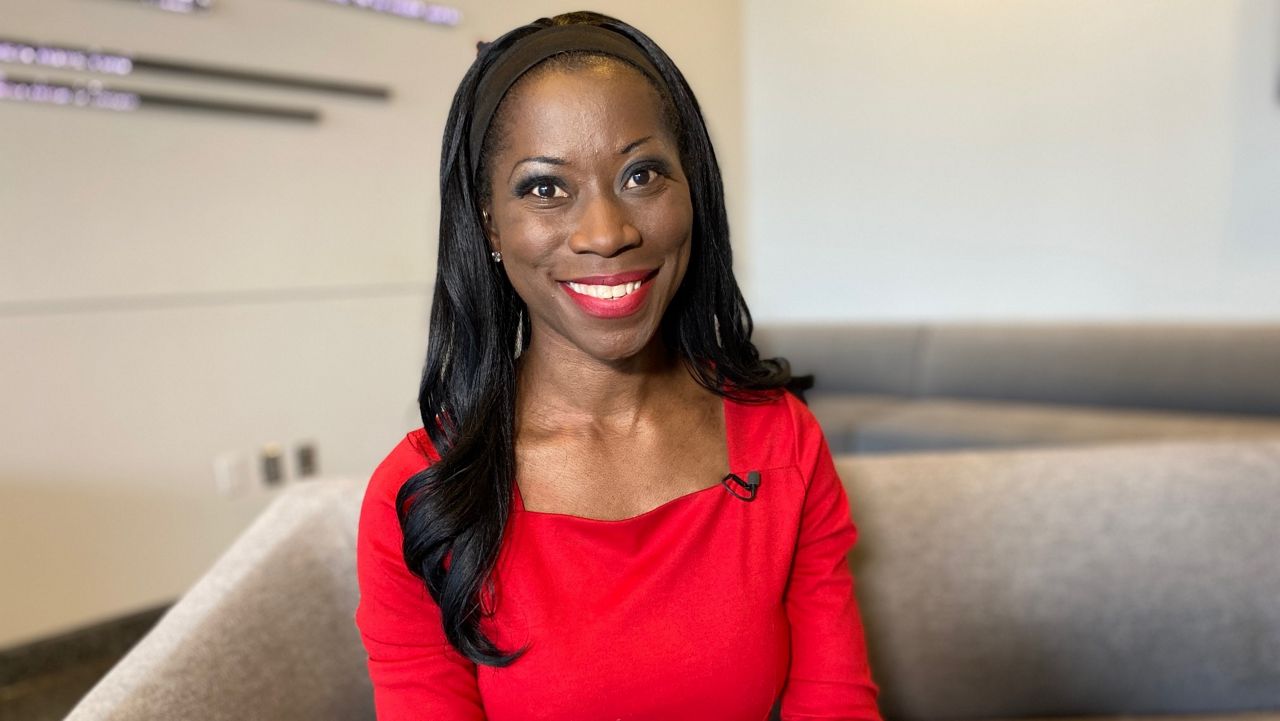 Covering the George Floyd protests from the media's perspective

SPECTRUM NEWS VIDEO: Not everyone took to the streets to voice their opinions on the justice system following George Floyd's killing, but that doesn't mean they weren't interested. According to a Pew Research Study from June of last year, about 84% of U.S. adults were watching media coverage of Floyd-related protests either very closely or fairly closely. That's about on par with how U.S. adults were following COVID-19-related coverage. Syracuse University journalism professor Shelvia Dancy was a reporter and anchor and weighs in on the role media has played throughout the movement.