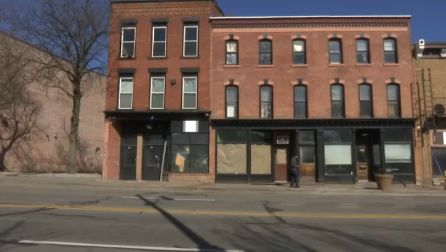 ROCHESTER, N.Y. — ​One person is dead and another is in critical condition after a shooting during a private party in Downtown Rochester.

Rochester police say it took place Saturday night around 11:45 p.m. on the 500 Block of West Main Street. The exact address is an event space that can be rented out for banquets or parties.

When police got there, they found Steven Joiner shot. Despite attempts to save the 26 year old's life, he was pronounced dead at the scene. The second person shot went to URMC and underwent surgery.

Police are asking anyone with information to come forward.