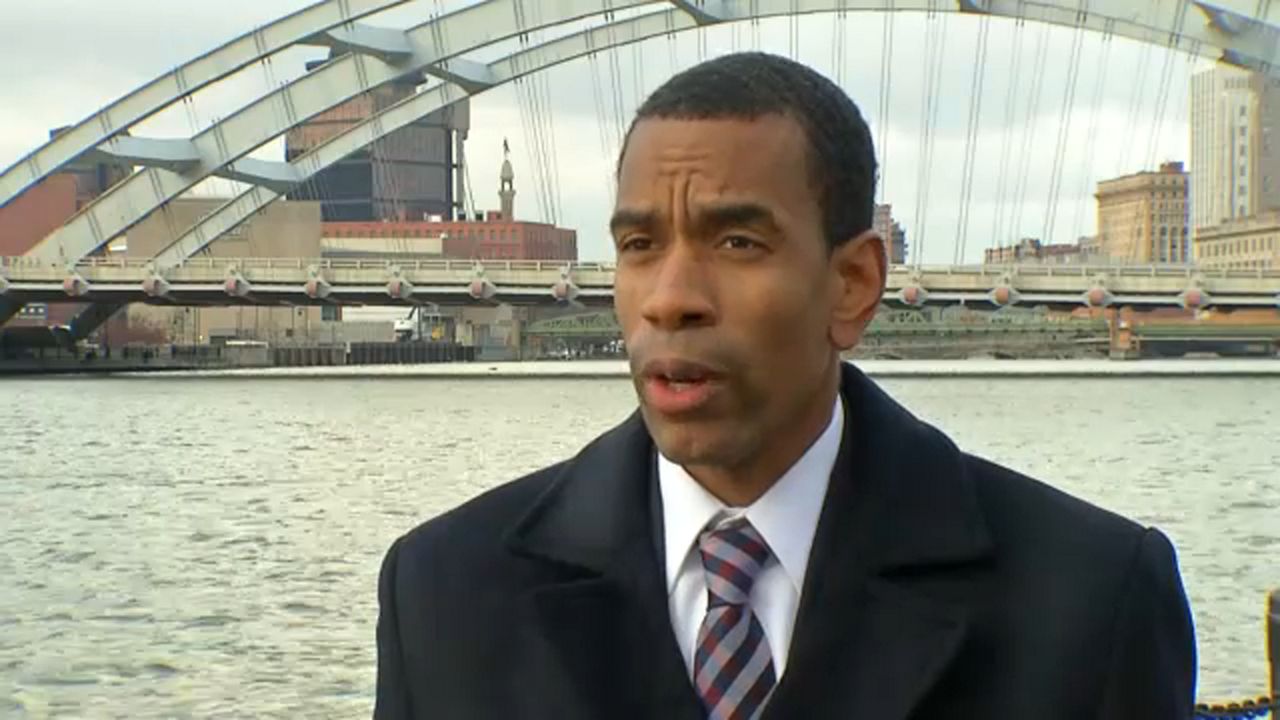 Rochester City Councilman Malik Evans explains he wants to become the next mayor of Rochester because he is looking to make the city a better place for all of its citizens.

Evans has devoted many years to public service, from serving as Rochester City School board president from 2008 to 2013, to his current position as at-large city councilmember.

Evans says turmoil caused by events like the social unrest from the death of Daniel Prude in police custody, led to his decision to run for mayor.

He feels what the city needs right now is leadership that pledges to "Build Bridges" and trust and transparency with its government.

"Building bridges within neighborhoods, with businesses, with community based organizations, getting everyone to sit at the table and have conversations so we can Rochester's most pressing problems," explained Evans.

Evans adds that he would also like to focus on ensuring everyone who wants a job, a job.

His priorities are guided by what he values most which he calls the three F's: friends, family and faith.

"Politics are just a means to really help the people. Politics are a way to build a bridge to better people's lives and you see that when you have a wide variety of friends and people in the community that you interact with. That's the story of my life and the story of my philosophy as an elected official and it will be my philosophy if I'm blessed enough to serve as the mayor of the city of Rochester," said Evans.