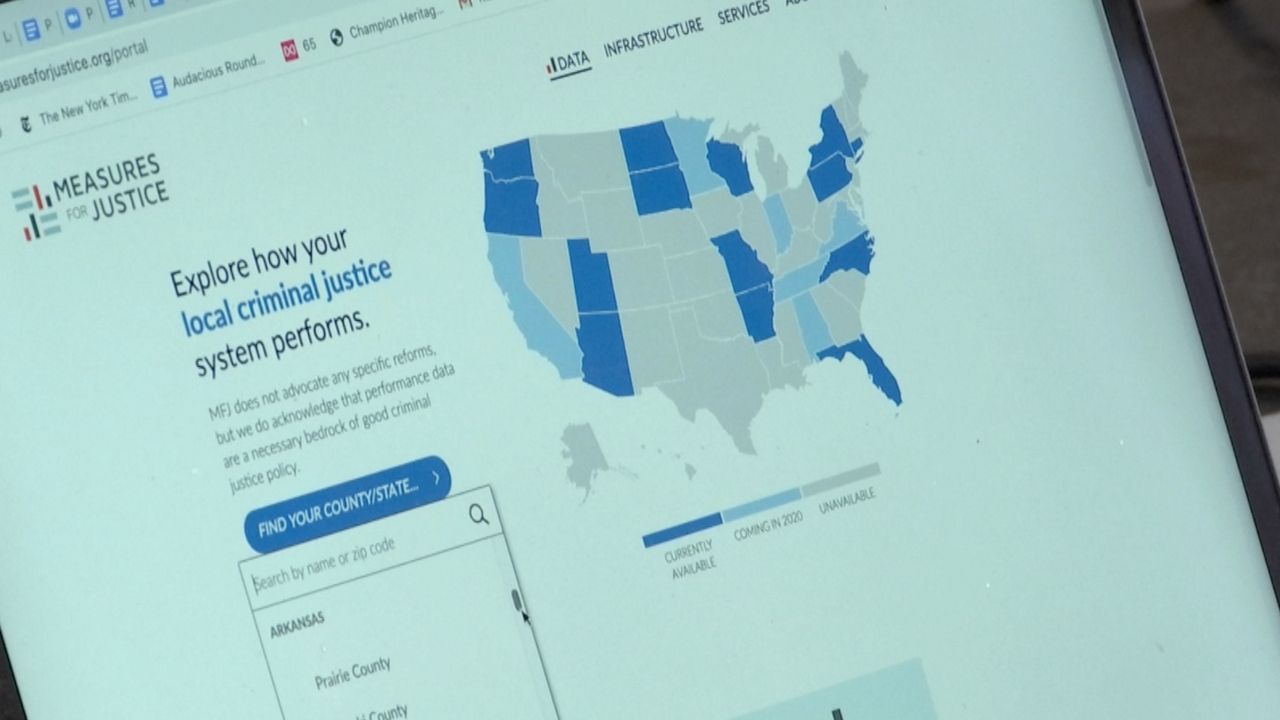 As police departments across the state seek input from the community on how to improve, an organization based in Rochester is already helping municipalities across the country get down to the nuts and bolts of reform.


Amy Bach, chief executive officer of Measures for Justice said, “We create measures so we can show how justice is working in your community so that people can use it for reform.”

Measures for Justice say its model is better than just calls for change. The nonprofit collects data to pinpoint what’s happening within the justice system.

The nonprofit says very few communities have the ability to look within themselves and see how they’re doing on interactions with police relating to race, sex, and age.

The nonprofit has not worked with Rochester, but believes this about the city and other localities looking for change.

“I think that Rochester, like so many communities across the country, really needs to dig in, and sit down, and have conversations, hard conversations about how the criminal justice system is doing, but with facts,” said Bach.

Measures for Justice is a non-partisan organization, so it does not identify individuals within a police department or offer suggestions, it just provides the data.

“We put the right people in the room to figure out what to do, and how they want to change it, but we don’t tell you what to do, we give you the data, we’re about transparency and we give it to everybody,” said Bach.

The organization is hopeful it will get the opportunity to work with the city of Rochester on collecting data to help with reforms within the justice system.