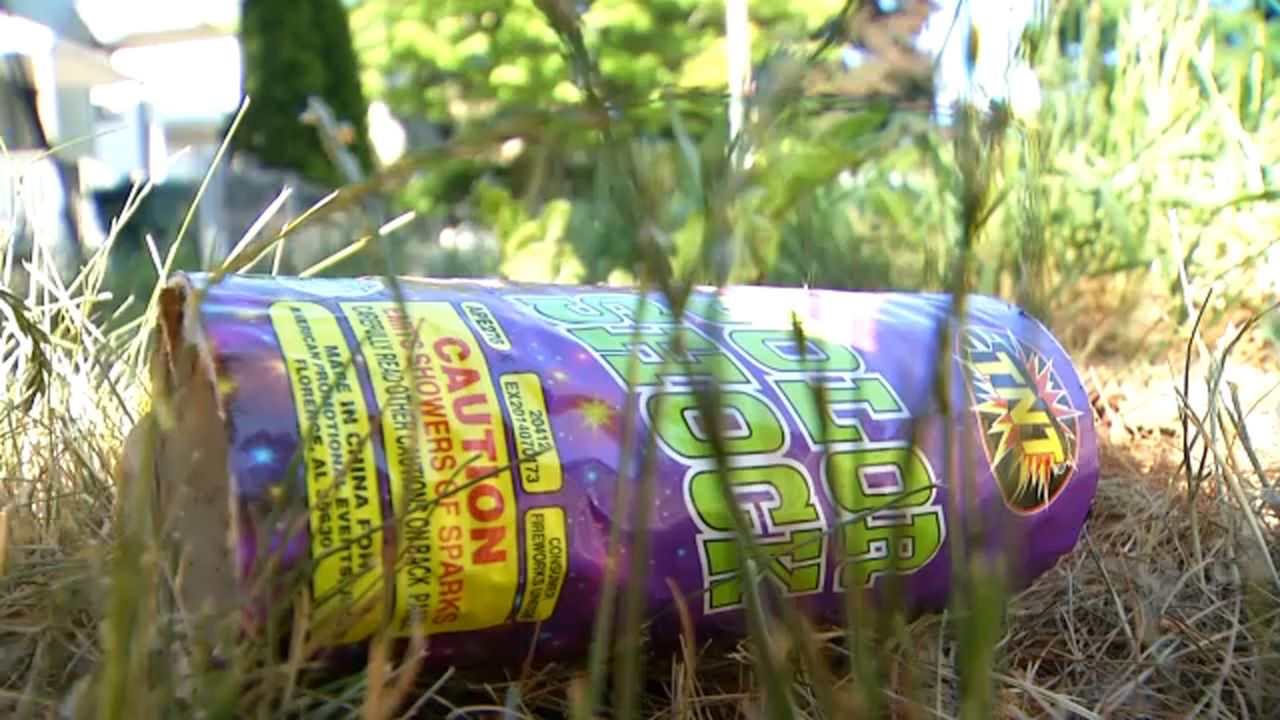 The Beechwood neighborhood is one of several areas in Rochester that have had an issue with fireworks, according to Rochester Police.

For its residents, fireworks have become a nuisance.

"It's going off every day, all night," neighbor Shakiyla Cruickshank says.

Neighbor Herman Ocasio has work early in the morning, and dogs at home.

@RochesterNYPD and @RFDPIO1 chiefs are discussing a growing concern about the use of fireworks in the city limits. @SPECNewsROC pic.twitter.com/7AJSa0FT0T

"When they hear that, the dog gets scared. And when it gets scared, it starts whining and I don't want to put it in another room," Ocasio says. "It's very sensitive, it's a 7-year-old German Shepard, and I don’t think it needs to be tortured like that."

"It's really loud, keeping the kids up. And pretty sure the other neighbors too," Cruickshank says.

Chief Singletary says fireworks is a quality of life issue, and ties up emergency lines. Tickets can be issued, but can also include more serious charges of arson. @SPECNewsROC pic.twitter.com/yMoS5CBWV2

Which is why both the Rochester Fire and Police chiefs are asking residents to leave fireworks to the professionals.

"The biggest thing we want to do is let people know to be neighborly. The injury involved in this is the education piece," Rochester Police Chief La'Ron Singletary says. "But there's also the enforcement piece. These have an impact on our neighborhoods."

Besides being a public nuisance and tying up emergency lines, Rochester Fire Chief Willie Jackson says they are dangerous too. People can hurt themselves, and those who start fires with fireworks could be charged with arson, a felony.

"Last year on July 4, there was a family that was temporarily homeless because someone was using fireworks that landed on top of a house, and that house had a second alarm fire," Jackson says.

Ocasio even remembers an instance where something like that happened in his neighborhood.

"A couple years ago there was a home set ablaze by inadvertent fireworks. I know they didn't mean to do it, but they do land somewhere," Ocasio says/

Cruickshank just asks, please be courteous to your neighbors.

"Please stop, find a field or a park, something more convenient," Cruickshank says. "Something away from kids, from houses and cars. Something more safe."