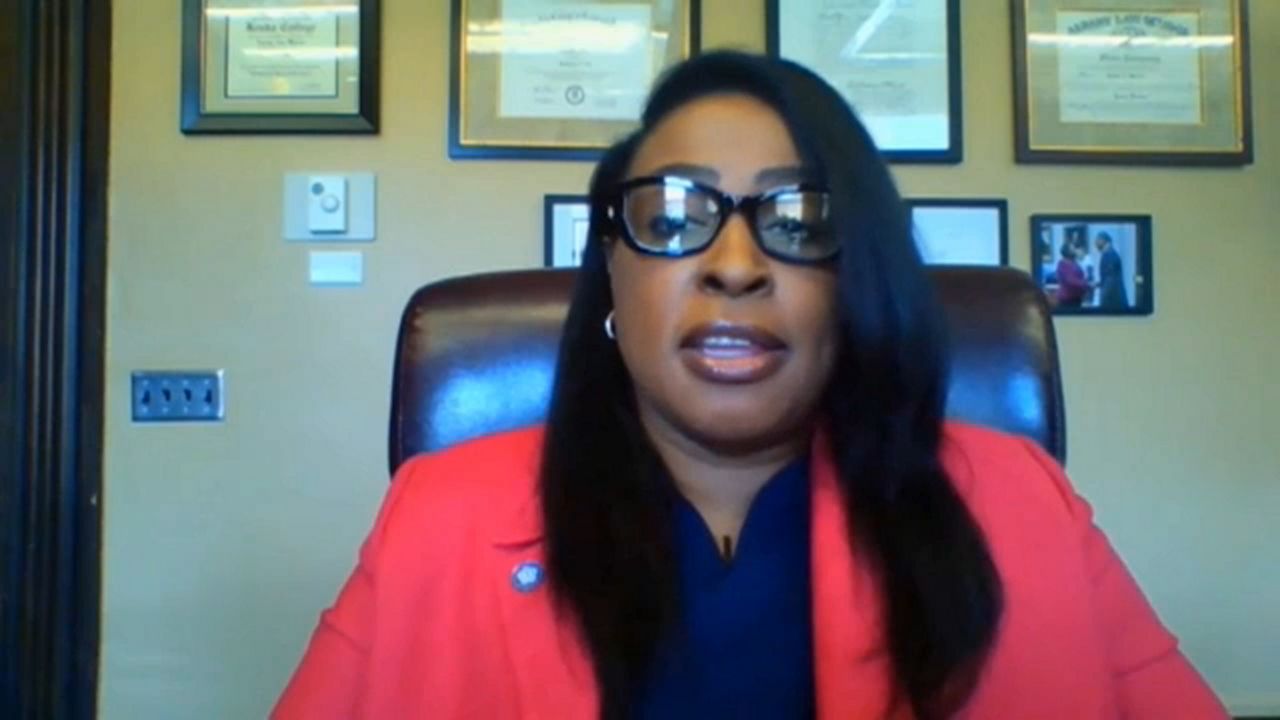 All across New York State, members of the Black, Puerto Rican, Hispanic and Asian Legislative Caucus held rallies Thursday to call for comprehensive police reform, including a virtual one here in Rochester.

"This is a statewide effort to really do something about the issue of police misconduct and transparency, and really make sure we have the police force we need," Monroe County legislator Vince Felder says.

The caucus, with Felder representing Assemblyman David Gantt in Rochester, is proposing a legislative package with a number of measures related to police reform.

Among them, the repeal of state law 50-A, which shields police and other first responder records from the public.

City Council President Loretta Scott says the repeal of this law would be a critical first step in police reform.

"You can have discipline, as we do now, with a civilian review board, but you as a citizen would never know what the discipline was for that particular officer," Scott says. "And we’re prevented from releasing that information.”

She also says that it would allow for a more robust Police Accountability Board in Rochester.

"50-A significantly impacts the strength and ability for us to implement our Police Accountability Board," she adds. "One of the most significant pillars is police discipline, and discipline definitely is contingent on transparency."

Felder says the caucus is pushing to have these issues looked at in the assembly immediately, while "the irons are hot."

"America has a way of getting excited about things, and then forgetting about them," Felder said. "So we want to make sure, and I’m sure the assemblyman is committed to make sure, that while this is fresh is on our minds, we act on this as soon as possible to make sure it gets done."

Rochester Mayor Lovely Warren stresses that these can be passed without making communities more dangerous.

"We can make sure our people are protected and that they are safe, and that everyone upholds the law," Mayor Warren says, "as well as keep our community safe in understanding that we will not tolerate the brutality that has been going on for generations."