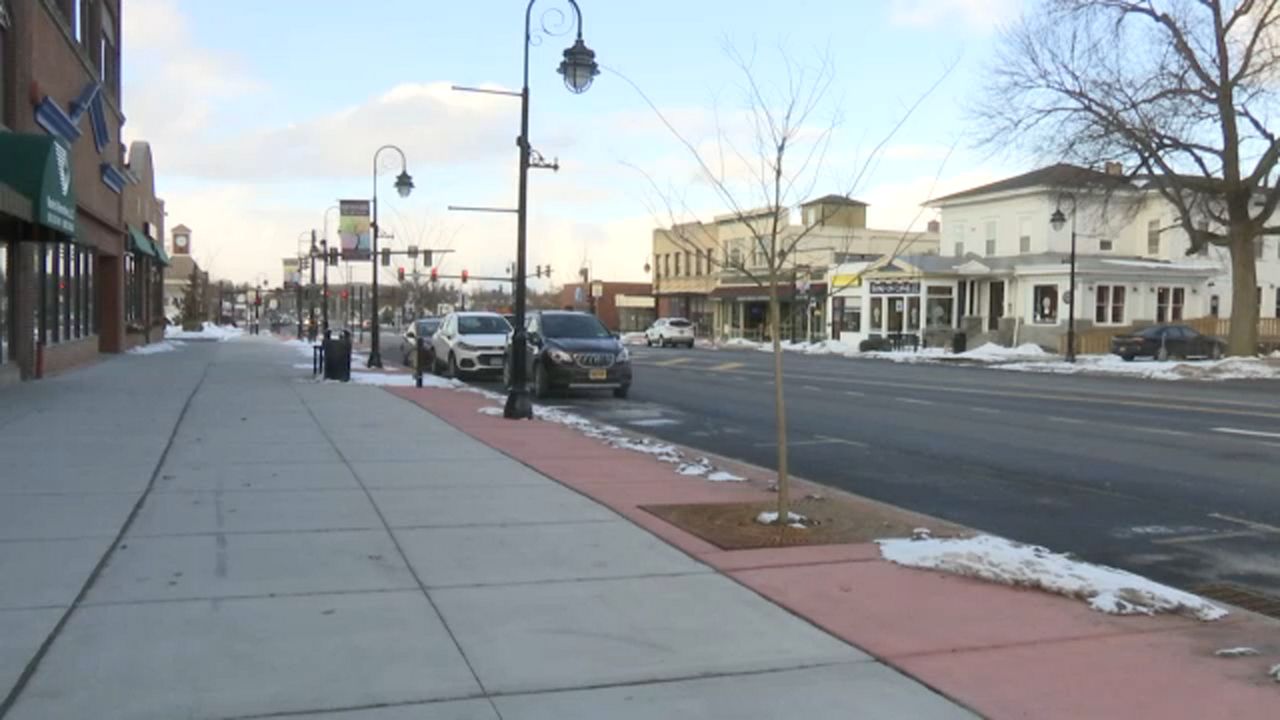 The village of Newark has been rewarded for giving its main street a facelift. Not only by the Genesse Valley Branch of the American Public Works Association — but also in the way of growth.

"We're trying to create a downtown where people want to hang out, where they want to go shopping, get something to eat and it also brought in new businesses to our community. It's one piece of a larger puzzle," said Newark Mayor Jonathan Taylor.

The village replaced a mile stretch of road and the sidewalks on South Main Street and updated the sewage and water system in the area.

Mayor Taylor explained the project had been in the works since 2007 but it didn't get funding from the state until 2016.

The Village of Newark recently won project of the year for its South Main Street Highway Improvement Project from The Genesee Valley Brach of the American Public Works Association. Tonight on @SPECNewsROC, find out how the project has impacted Newark. pic.twitter.com/h6TyVG1xeq

They were able to start the project in April of 2018 and finish it in this past November.

While Mayor Taylor is happy to win project of the year from the American Public Works Association, he believes the project means much more.

"It's definitely a walkable and bikable community which is part of what we were looking to achieve. It's also starting to create a vibrant scene of downtown," said Mayor Taylor.

For Mitch Ruffalo, who owns an appliance store downtown, it's all about attracting more businesses to the area.

"I'm hoping that we get more eateries and other things along this corridor here so people will have more reason to come down here and walk and of course I'm right here. It helps our business too because we are right in the middle of it," said Ruffalo.

It's already brought in Grind On Coffee Company, run by Bill Doran, which will open in March.

"It seemed like this place on Main Street was a good place to bring a good coffee shop. There really wasn't one there. The park was just down the street. The village's goal is to really turn this into a walking community," said Doran.

"We outgrew the 4,500 square feet that we were in. It gives companies like ourselves the opportunity to have this real main street look to our facility," said DeCook.

DeCook hopes the project will help people see the value of Newark.

"They are good people, smart people, here in Wayne County and we are looking to draw upon them. We are hoping to give them an opportunity to grow and keep their families here," said Decook.

The village is also eyeing improvements to North Main Street.

They plan to apply for the governor's $10 million Downtown Revitalization Initiative to make that happen.