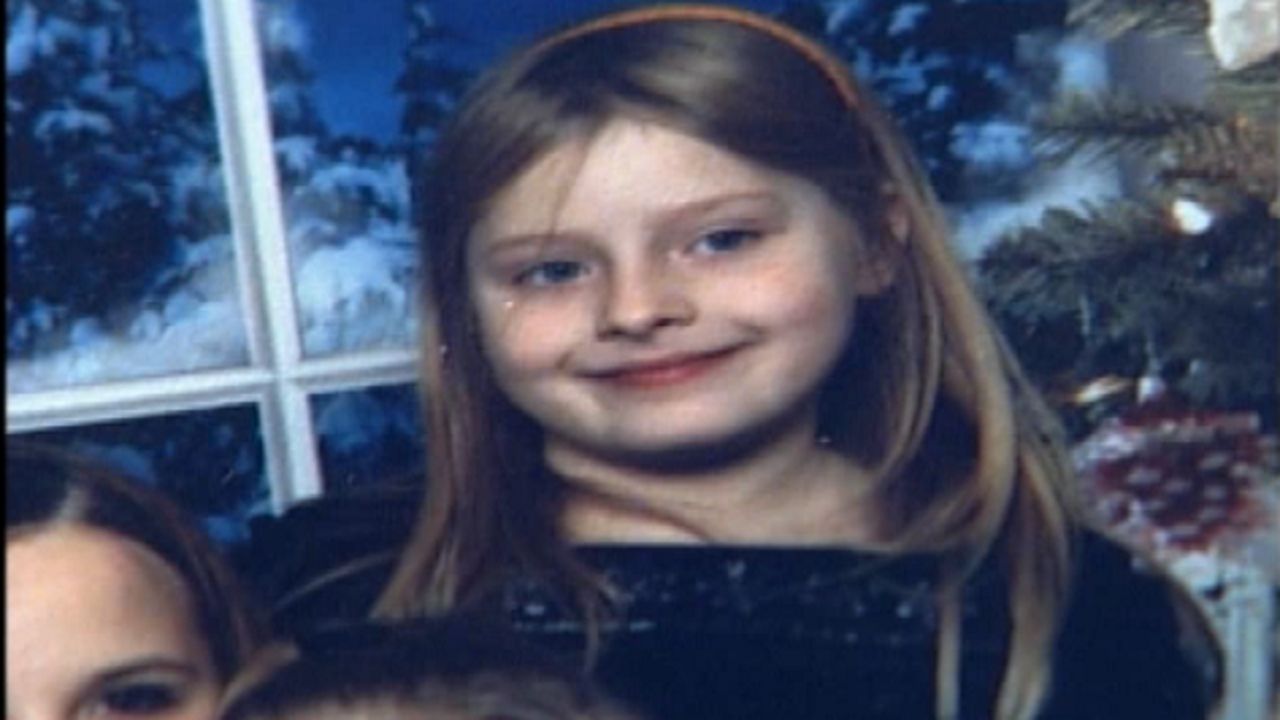 A Rochester family is still unable to find closure 16 years after a fire killed an 8-year-old girl.

The fire was ruled arson but no arrests have been made. It happened on 17 Yates St., claiming the life of Savannah Streber.

For only the second time in 16 years, Kelly has returned to 17 Yates Street where a fire killed Savannah and cracked their family forever.

"There was no way she could've escaped or got out. It was so hot and so fast. The neighbors explained hearing a boom, like it was an explosion," said Kelly.

Investigators called it an arson because of a Molotov cocktail found at the scene.

"She was an amazing little girl. She brought joy to all of our lives and it is terrible that someone took her away from us," Kelly recalled.

Streber believes that the arsonist was their mother's former boyfriend because the fire happened three days after he was released from jail.

However, she says investigators don't have enough to make a case on any suspect, but Crimestoppers is giving out a cash reward for any information that leads to an arrest.

"You can come forward and be anonymous and bring savannah peace. It's been 16 years. It's been way too long," said Kelly.

She is also hoping the arsonist confesses.

"You say that you found God and that you are changed man and you are not who you used to be anymore. If that's true, then you will come forward and you will do the right thing," Kelly pleaded.

As a neighbor came to console the family, Kelly says she can never let go of the pain of her little sister, who loved life, taken too soon.

"I can't remember the sound of her voice. It's been so long. All the videos, home videos, we had with her, everything was lost in the fire. Everything was taken so going up. I've had children of my own. It tears me apart that I haven't been able to watch her grow up and everything we missed out on," said Kelly.

Anyone with information regarding this case is urged to call Crimestoppers at 585-428-9910.