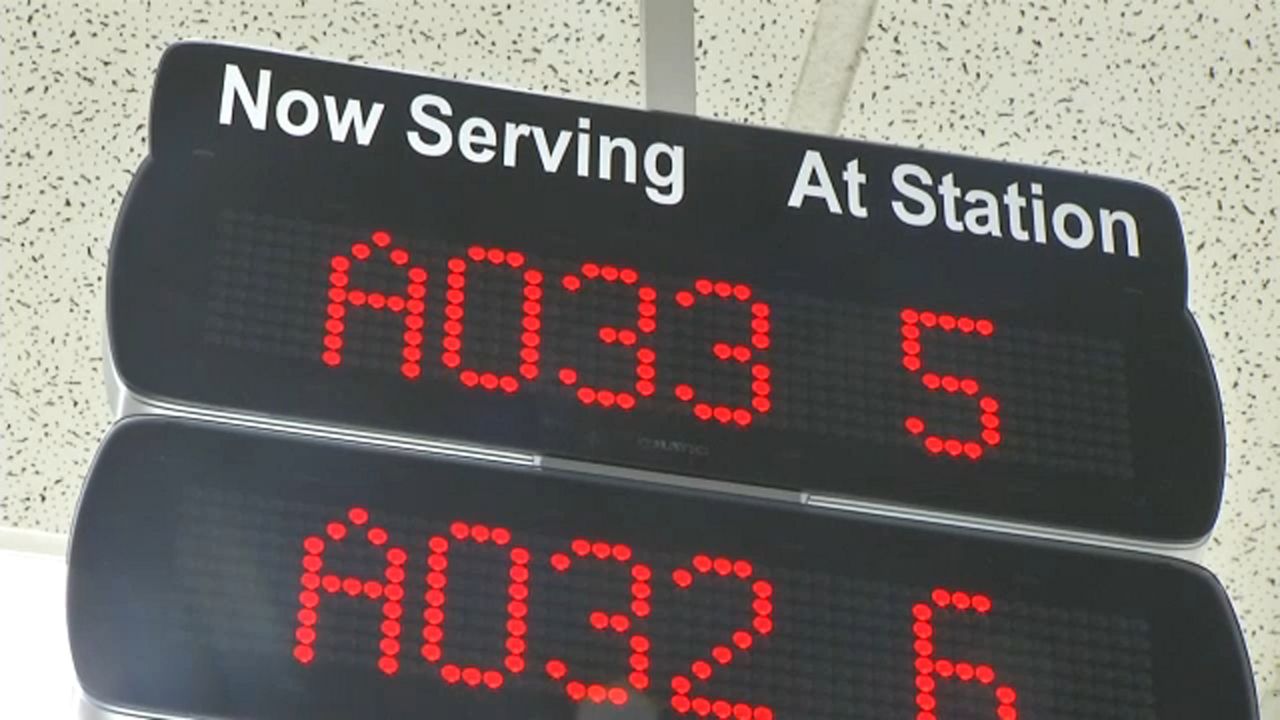 Monday is the first day undocumented immigrants are able to apply for state driver’s licenses, but the response depends on where you are.

Genesee County currently has a temporary moratorium in place for any new permits, regardless of whether it's under the new Green Light Law.

A big concern across the state was whether DMV employees would be able to properly authenticate documents handed to them under the new law.

Genesee County Clerk Michael Cianfrini believes there has been a lack of training. He said they weren’t allowed to ask questions last week during a webinar. Additionally, some workers are unfamiliar with a new computer database that was activated last week to properly authenticate documents.

Since workers don't feel confident enough in the equipment, the moratorium was put in place until someone can clear things up.

“The state has come out and said that we received hands-on training in the usage of this equipment, and we received absolutely none,” said Cianfrini. “The equipment was set up on Thursday, [he] made sure it was working, and then he left.”

Advocates of the immigrant community in Rochester consider the green light law a victory in New York.

Irene Sanchez, the director of the Worker Justice Center in Rochester, says she answered a lot of calls answering questions about the law. She says the law will benefit both immigrants and the community as a whole.

Mia Bocanegra is in the process of getting U.S. citizenship. She got a permit Monday and says it will make things a lot easier for her to get around.

"It's a good victory because many people have kids. I have to go the appointment for them and I like doing many things," said Bocanegra.

Sanchez said the green light law has protections in place, so undocumented immigrants can get a driver's license without the fear of being deported. 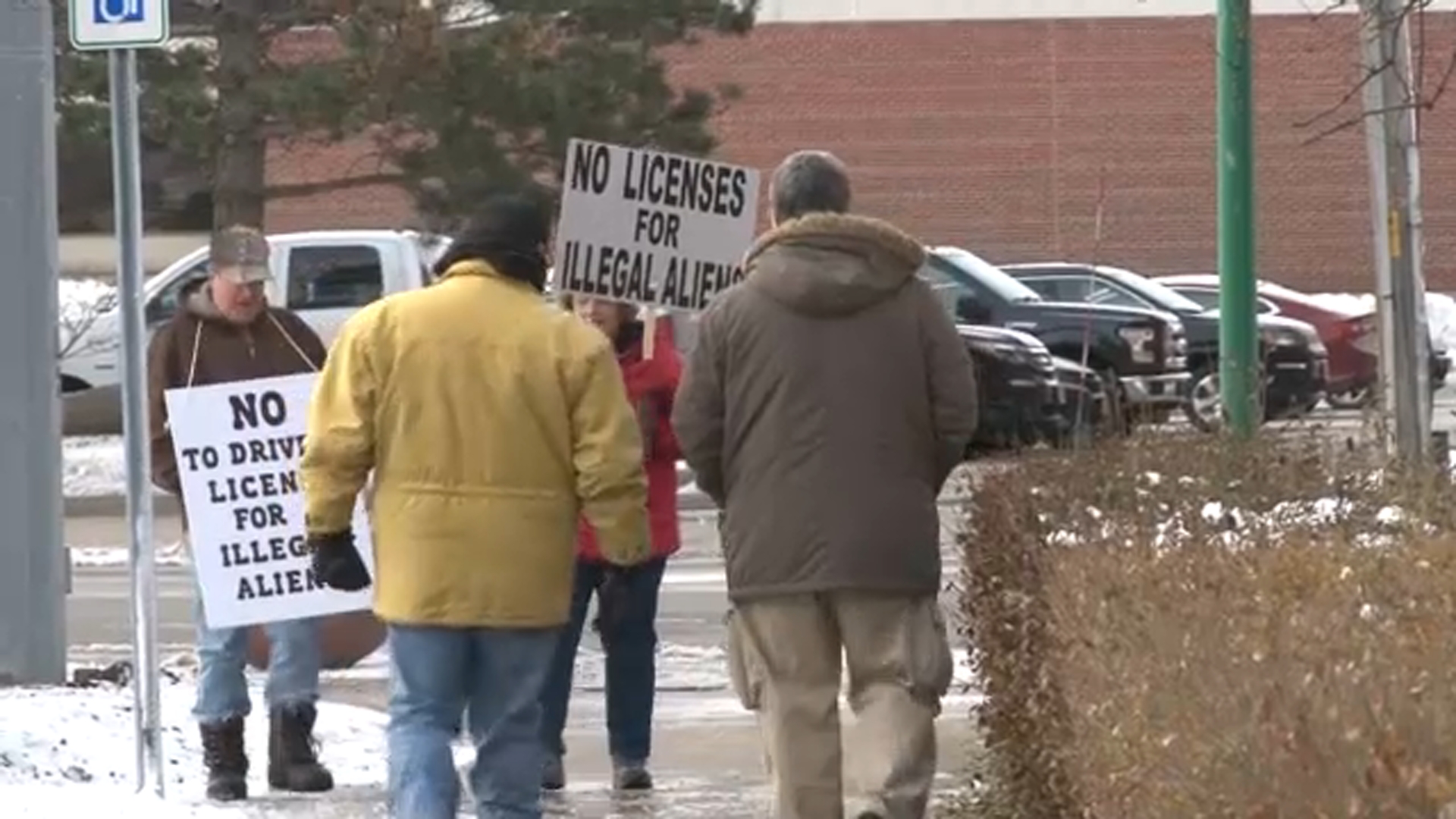 “I’m a veteran. I signed a contract for six years with the government to support and defend the constitution of the United States. There is no expiration date,” Hyde said. “I hold that true to my heart. God, country and family, and what we’re doing is in violation of everything that America is about.” 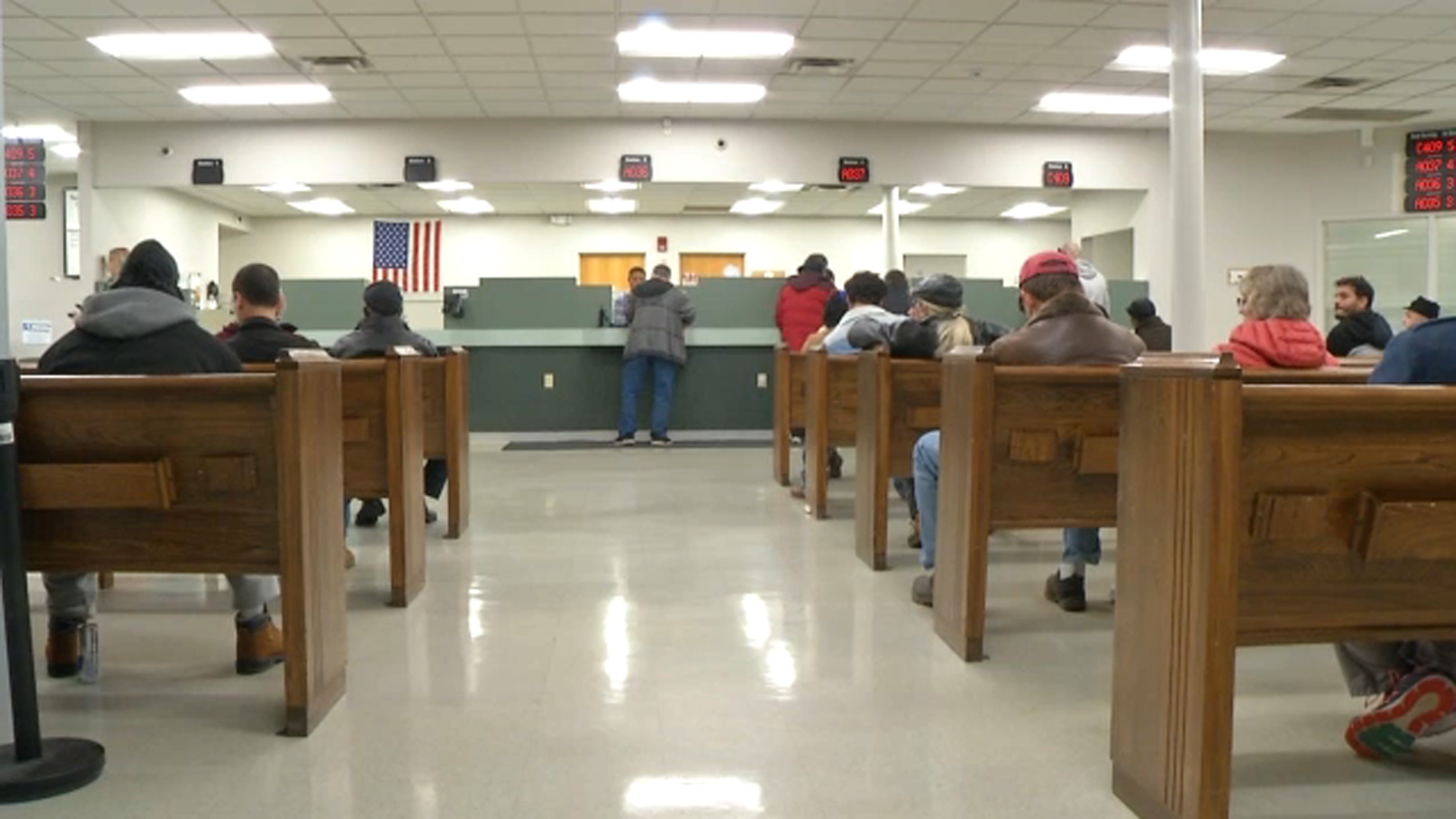 It was a different story in Monroe County.

Assistant Deputy County Clerk Tom Morrisey said it's been smooth sailing, and only a handful of people have come to the office to apply for a standard state driver’s license under the Green Light Law. All but one was possessed because the person didn't have the correct documentation on them.

Morrisey said state webinars and adequate training were done for staff. He also speaks highly of the new computer authenticating these documents.