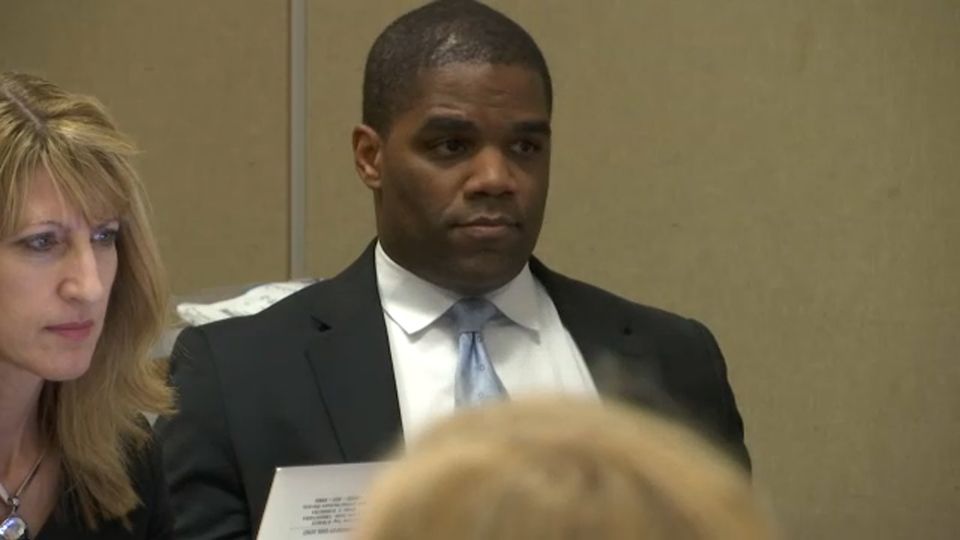 The superintendent for the Rochester City School District addressed the district’s $50 million budget deficit in person for the first time Tuesday, as the state comptroller begins efforts to audit the system.

"There was some overspending that occurred last year," said RCSD Superintendent Terry Dade of the missing money.

Amid questions for more information on the budget crisis, Mayor Lovely Warren said Tuesday that it was known months ago that overspending occurred in the school district.

"I’m doing my own internal investigation so it’s still too early to tell with regards to who knew what and when,” Dade said. “All I can say is I’m digging back as far as five years ago where I feel like my early indications is that this isn’t something that occurred overnight."

Van White, the district’s board of education president, said that if Warren knows there was a budget shortfall, “I would hope, rather than just offer up these generalities, she would offer up some specifics.”

While there have been reports of the budget deficit being $50 million, the school district feels that's just speculation and the facts aren't known yet.

White and Dade believe the overspending could have occurred in special education and the rising cost of healthcare within the school district.

As the district goes through an internal audit, Dade said he doesn't plan to point the finger at what happened in the past.

“This is something that has been a long time in the making and it’s just my time to dig deep with our partners to make sure we’re unveiling the processes and missteps that occurred in the previous five years and making sure we’re coming up with a great plan moving forward,” he said.

When it comes to calls by Warren for the city to sever ties with the district, Dade said “All of that is out of my lane.”

Dade said he’s meeting with the district’s finance people and auditor and welcomes the state comptroller’s office coming in.

“What I’ve committed to the mayor, who has every right to be concerned, and our constituents is that look to me for the leadership necessary to provide the internal structures and processes and the plan to move forward to address this situation that we’re in,” he said.

Dade plans to update the community Thursday about the budget crisis.

“I hope to be able to provide more concrete numbers with regards to actual spending last year, what we hope to address in the immediate and what our long term implications are,” he said.

Amid turmoil with the school district’s budget, the superintendent still remains focused on his mission.

“I don’t allow any one thing to distract me from my charge, which is providing the encouragement that our district deserves, celebrating our students who are going off to college,” he said.

During the Special Board of Education Meeting Tuesday, a resolution went before commissioners about the budget director resigning.

Carlos Garcia, Chief Communications Officer and Assistant to the Superintendent for Community Outreach said it had been known for weeks that the resignation was happening.

The resignation of the finance director is not related to the budget crisis, and a matter of personal business.