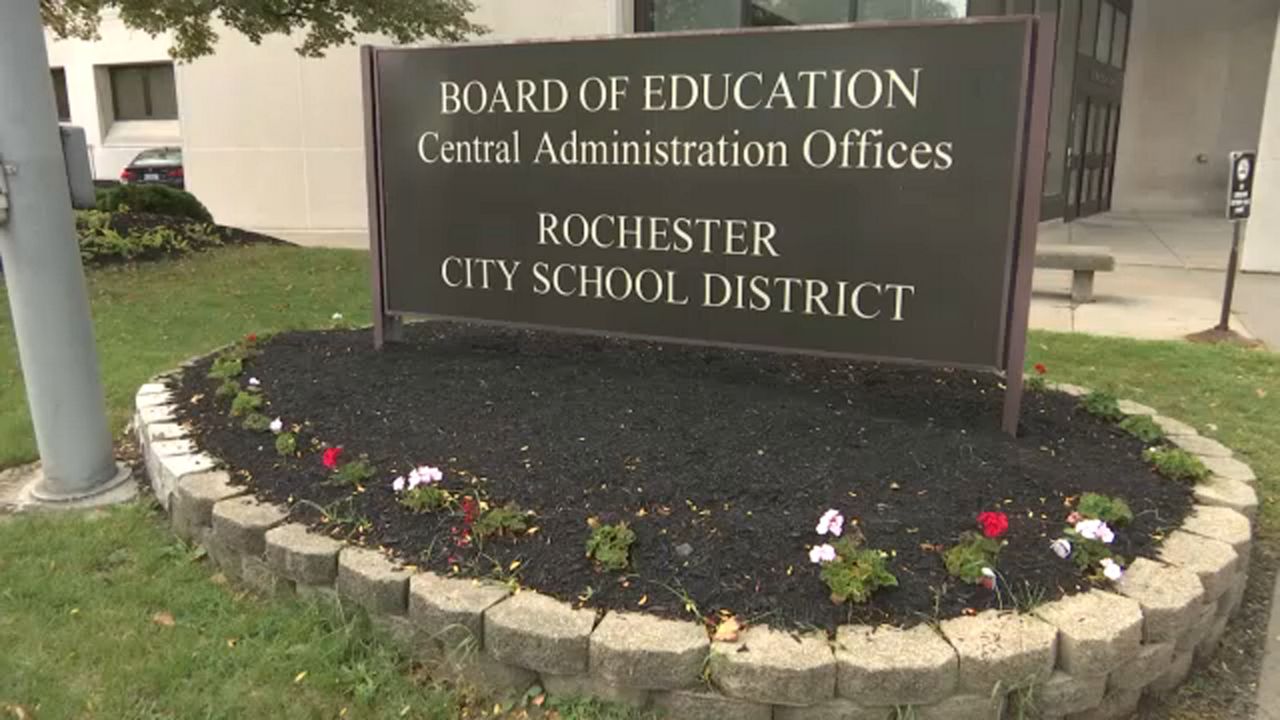 The head of the Rochester Teachers Association met with other union representatives and Rochester City School District Superintendent Terry Dade over the district’s looming budget deficit.

"We have learned that it may not be a $50 million problem, but it is in the tens of millions," said Adam Urbanski, president of the Rochester Teachers Association.

Urbanski says the exact shortfall number is one of several unknowns. He says the district is still trying to determine the root of the financial trouble.

"The district does agree with us that the problem is not the self-insured health care plan, that actually saved the district over $100 million the last seven years," Urbanski said.

There is lingering concern over any impact the deficit could have on students, teachers and programs. Dade has said he has no plans of cutting staff.

Urbanski said the district told the association that it would work to keep any reductions far from the classroom as possible.

The district will present facts and figures on the deficit to the Rochester School Board in October.

Rochester Mayor Lovely Warren stopped short of saying a crime was committed, but the mayor did say this is potentially "material misrepresentation."

The president of City Council weighed in on the matter, citing that it appears criminal.

"If the situation is as it appears, I'm not a lawyer, but it looks criminal. It looks like malfeasance. I'm not seeing anything as alarming as this in terms of what was presented compared to what was actually known," said Loretta Scott, president of the Rochester City Council.

The New York state comptroller's office will audit the district’s finances and is expected to begin as early as next week.

"The audits that are done on school districts around the state and they're relatively routine, sometimes there are issues found in the school districts audits that need to be addressed and I'm sure if there's an issue that's the rationale for doing the audit," said Darrel Aubertine, a representative from the NYS comptroller's office.

As school district leaders look to provide answers to the fiscal shortfall, local leaders are ready to hear the findings.

"Well we're going to see. We'll be hearing from the school district and have them come over and present to us. So we'll see," Scott said.