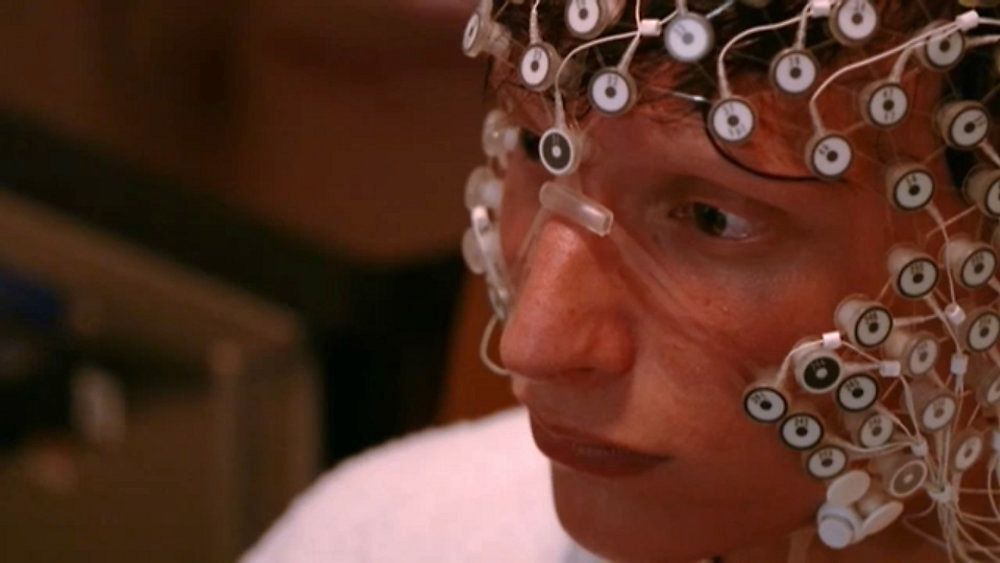 September is National Suicide Awareness Month and this weekend dozens will gather for a walk in Greece to raise awareness about suicide in law enforcement.

The National Law Enforcement Officers Memorial Fund says so far this year, 89 law enforcement officers have died in the line of duty. However, 159 officers died by suicide this year.

Phelan, who is also now the president of the State Association of Chiefs of Police, says departments everywhere need to recognize this is really happening, and through training and education erase the stigma attached to speaking up and getting help.

Blue Help is a national group working to reduce the stigma surrounding mental health and policing. At least nine officers died by suicide this year in the New York Police Department alone.

”They're afraid of being looked down upon by their peers. And there's a stigma they worry about with their superiors,” Phelan said. “They're worried the administration won't want to promote you, won't want to give you a special assignment. They'll look at your differently because you're getting mental health services and ultimately they may want to take off the streets and not let you do your job."

In a Spectrum News documentary aired in May, researchers at the University at Buffalo found officers regularly exposed to trauma, which could occur on a weekly basis, are seeing physical changes in their bodies and brains.

That stress can lead to post-traumatic stress disorder in some cases.

“If you're treating officers for their mental health issues, and they're getting better, you've got happier, healthier police officers that are doing a better job,” he said. “… (They) are going out there well adjusted, ready to perform and be of service. Then, if you've got people with PTSD and anxiety and depression that aren't treating it properly, that's not the guy you want to go down the street today.”

Greece is working to implement a Wellness Program for all its officers, which will include training and continuous, completely confidential help. The program could be in place by January.

The walk this weekend will raise money to help the families and departments that have endured suicide with everything from paying for training to sending children of those officers to grief camps.

The walk will begin at 10:00 a.m. Saturday at the Greece Town Hall Campus. Registration begins at 9:00 a.m.