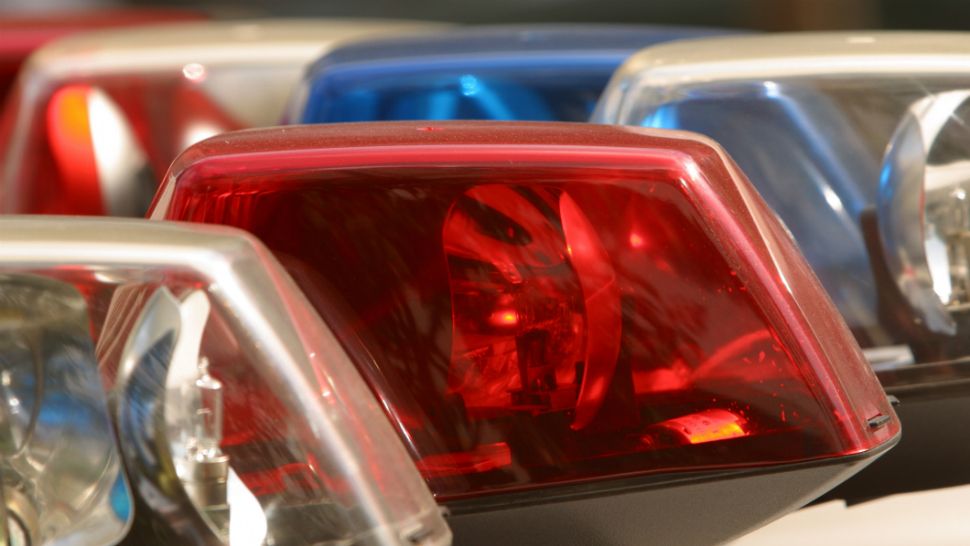 Lawmakers say the bill would require covers to be made of metal and rated for heavy road traffic, secured with a bolt or locking mechanism, a visible sign indicating danger, and annual inspections to ensure compliance.

Bronson and Romeo plan to submit the bill next week for consideration in the next legislative session.

Rochester police said a child's tragic death at a Tim Hortons in Rochester on Tuesday was an accident, but it's not the first time it's happened in the U.S.

In October 2017, Sadie Grace Andrews, 3, was playing outside while her parents waiting for their ice cream at Bruster's Ice Cream in Auburn, Alabama when she stepped on the plastic lid and fell in, unbeknownst to her parents.

Following her death, attorneys worked with her parents and legislators to get Sadie's Law passed. It requires any restaurant or food establishment with a grease trap to have it inaccessible to children, and with a lid that can withstand the weight of a person.

The Andrews family's attorney Cole Portis said the most common lid found in Alabama is now a cast-iron lid. He believes New York needs to jump on board.

“I’m not surprised. This has occurred numerous times in our country," Portis said. "It’s just tragic for families, it’s tragic for communities, and it’s senseless. It doesn’t have to happen at all.”

After hearing about the incident in Rochester, Sadie's mother Corrie Andrews now wants to make this a national law.

“Safety should not be an option, and it has been, so that is why this is our goal to make the “Sadie Grace Andrews Act” nationwide," Andrews said.

She says Alabama’s senator is now reaching out to New York lawmakers to get similar legislation passed nationwide.

“My husband and I believe that children are a gift from the Lord and the future of our nation," Andrews added. "We should do everything possible to ensure the safety and protection of our children.”