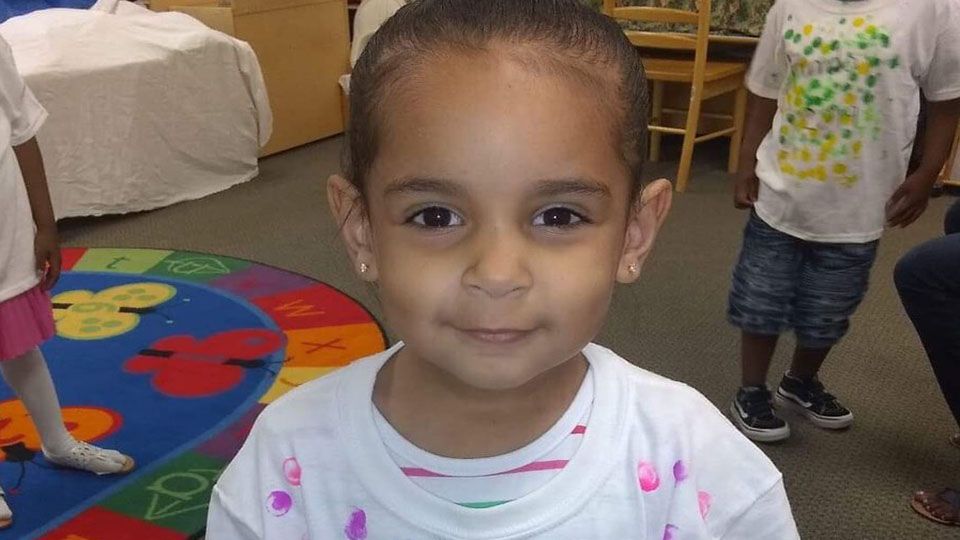 3-Year-Old Found Dead in the Town of Ontario

Zyvette Marquez-Rivera disappeared around 7 p.m. at Casey Park in the town of Ontario.

Troopers searched the park through the night. The child's body was found nearly five hours later in a small body of water in the park, using underwater rescue.

A park employee confirmed Monday that the beach section of the park was not open this weekend, and does not open until Friday, June 28 when lifeguards will be on duty.

The Monroe County Medical Examiner's Office will perform an autopsy to determine cause of death.

A GoFundMe has been set up for Zyvette's family to help cover funeral expenses. Anyone who would like to make a donation can click here.

A fundraising event will also take place Thursday, June 27 at Avalon ROC to raise additional money. It's located at 470 State Street in Rochester, and runs from 5 to 9 p.m.