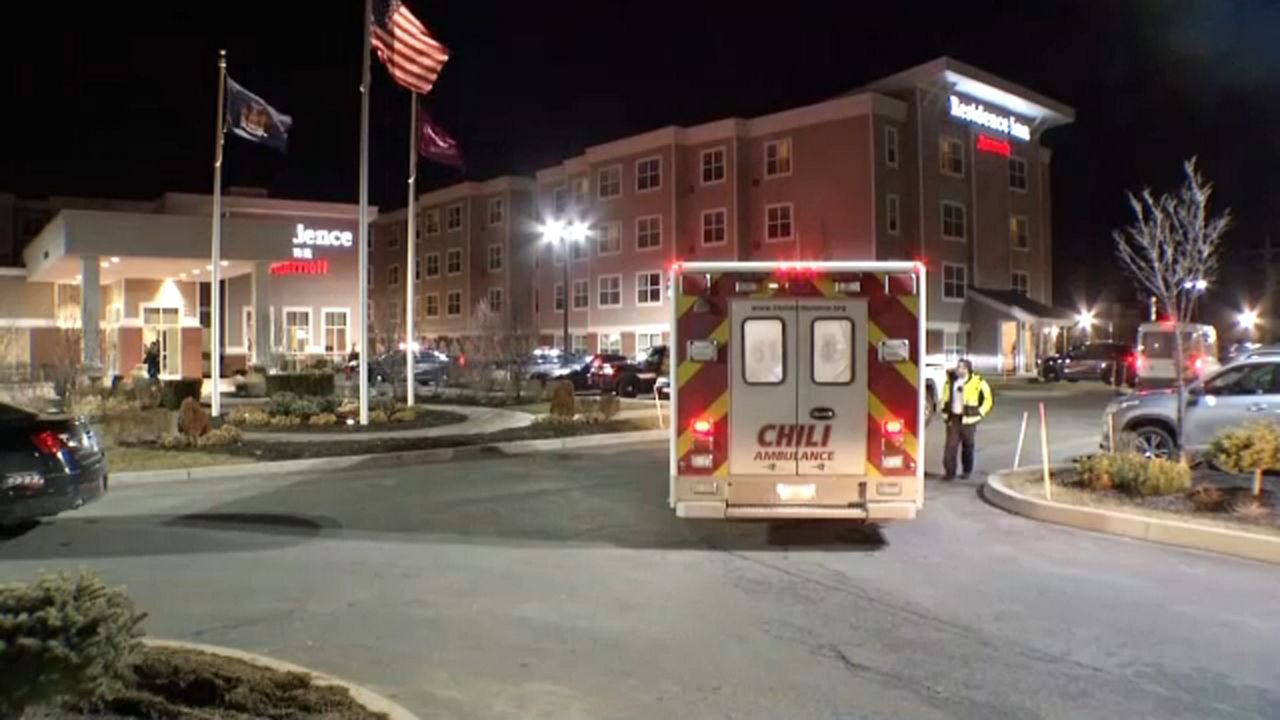 Many in the community continue to mourn the loss of an 8-year-old girl who drowned in a hotel pool over the weekend.

The Boys & Girls Club of Rochester has begun accepting donations for Jamilath's memorial services on the family's behalf. Donations can be brought to the Genesee Street location in Rochester, or made online in her memory. The center said all donations will go directly to the family.

On Wednesday, officials from the Monroe County Sheriff's Office said no criminal charges would be filed.

Investigators said the Rochester resident was pulled from the deep end of the hotel’s pool while a person at the scene attempted to perform CPR. She was rushed to a nearby hospital where she was pronounced dead.

Deputies said Jamilath had been with three other children in the pool at the time. At some point, the others lost track of her, and about 11 minutes went by before she was found.

Officials from the sheriff's office said the family and the hotel are cooperating with the investigation.

Deputies at the scene Saturday said while charges are not filed at this time, the sheriff is working with the district attorney’s office as part of its ongoing investigation.