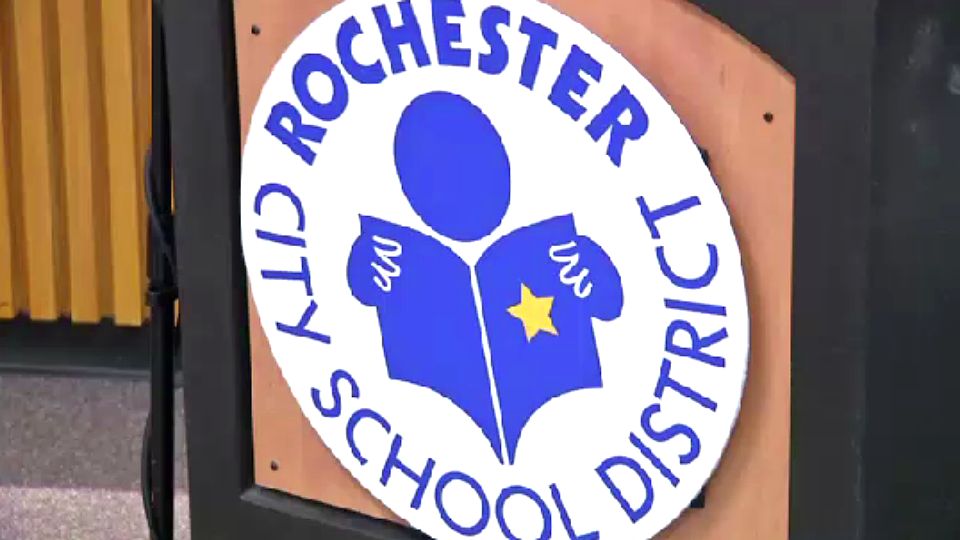 More than 300 jobs in the Rochester City School District could be cut if the proposed 2019-2020 budget is passed.

District officials say they plan to use $8 million to balance the budget, $12 million less than what's currently being used. To achieve a balanced budget, the district says it has to cut 326 positions, many of which are teachers.

"Our goal is not to lay people off, but through retirements and that to try to find positions for people," said Interim Superintendent Dan Lowengard. "But at this point, we're at 326 which is horrible, but the other reality is that's only five percent of our staffing."

RCSD spokesperson Carlos Garcia says the district wants to reiterate that this is a draft proposal.

“While 326 full-time positions are on the cutting block, many of those are vacant positions that are not going to be filled, or retiring positions that will not be replaced,” he said.

Adam Urbanski, the president of the Rochester Teachers Association, says believe it or not, his union and the district are pretty much on the same page.

"We proposed to the district a retirement incentive proposal which would actually save them a substantial amount of money, millions of dollars on an ongoing basis and in the same fell swoop, minimize or even avert the teacher layoffs," said Urbanski.

A draft proposal from RCSD calls for 326 layoffs - 194 of those are teaching positions. But WAIT - Are the district and the Teachers Association on the same page? The Union’s president says, for now, Yes. @SPECNewsROC pic.twitter.com/sYZbIlz88b

Several programs including summer internships at the public library, AmeriCorps, and Expanded Learning would get cut. The Office of Attendance would also see reduced support.

The proposed budget would allocate $925 in resources to each student, $3 more than the current year.

Lowengard called on state and city officials to do their part by providing additional funding.

"There’ll be long hard negotiations but I don’t know that it’ll be that much better without additional revenues which certainly are the possibility from the state or the city," he added.