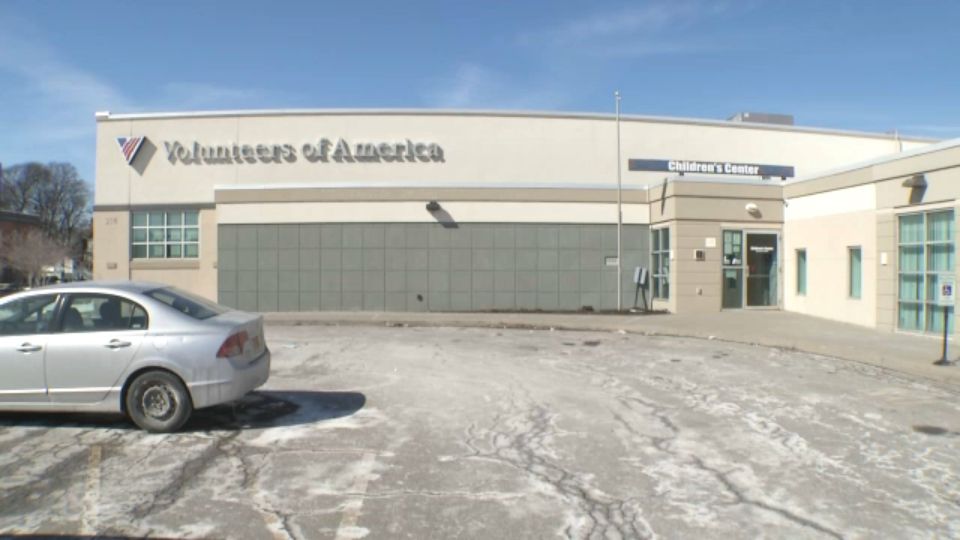 “I was a heroin addict for 30 years and it was a struggle. I had a stroke, heart attack, and I was moving around a lot,” Heisel said.

Since, Heisel says life has become a lot easier.

“When I went to rehab I decided to make three goals, and they were to get a stable place to live, go to school, and take care of my health,” Heisel said.

With the assistance of Volunteers of America, Heisel was able to accomplish each of those goals. Now, he wants to give back to the community.

This March, Volunteers of America in Upstate New York commemorates 118 years of service in the Rochester community.

She also says the non-profit introduces new programs to closely cater to those in need.

“So people who are exiting incarceration this year will now have a new option for housing. If they are exiting to homelessness we help them secure and maintain housing, and provide the support they need to successfully reintegrate into the community.”

The organization serves thousands of people every year through an array of programs for people in poverty, at-risk youth, veterans, the homeless, and more.

Nina Ross-Warr, a parent, said the Children Center at the VOA allowed her family to excel.

“I have a great niece and nephew that have been attending for the last three years. The VOA were right there for me.”

Others who also utilize the services want to continue to spread the message of support and care, to make a difference in their community.