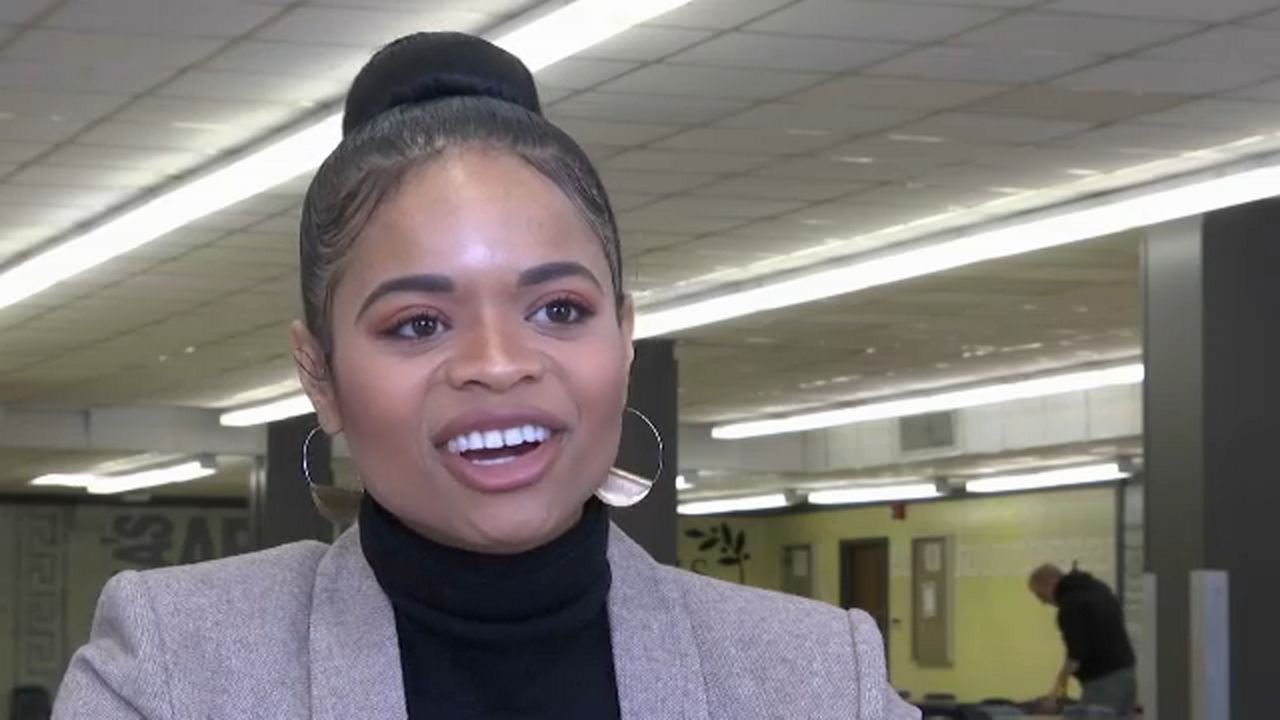 A piece of "Beautiful" casting has brought a Greece native home to perform.

DeAnne Stewart appears in the Carole King musical "Beautiful" on stage at the RBTL Auditorium Theater this week.

As she searched for her high school locker in the halls of Greece Athena, Stewart stopped and blew a kiss to a plaque that honored one of her favorite teachers who'd passed away not long ago.

"Ms. Ingram was one of my favorite teachers, ever," said Stewart.

#DeAnneStewart @greeceathen alum and @GreeceTown native appears in @RBTL #Beautiful this week. Shares why she loved returning to the school that helped make her. pic.twitter.com/k3vFdwiRET

It's been 10 years since she left Greece and her family for a life in theater. It's not been easy, but Stewart has carved out a career she's proud of.

In between performances, Stewart visited with former faculty and staff.

"She was a role model, and I told people, we needed to clone her," teachers assistant Joanne Chase said after hugging Stewart in the school's hallway.

Stewart plays a member of the Shirelles in the show and credits her time at Athena, and in local theater, with launching her toward a career on stage.

"Going to Athena,  really to me, was the biggest deal for me in terms of  getting to where I am now and the journey that I had."

You can see DeAnne Stewart and "Beautiful: The Carole King Musical" through Sunday at the RBL Auditorium Theatre.