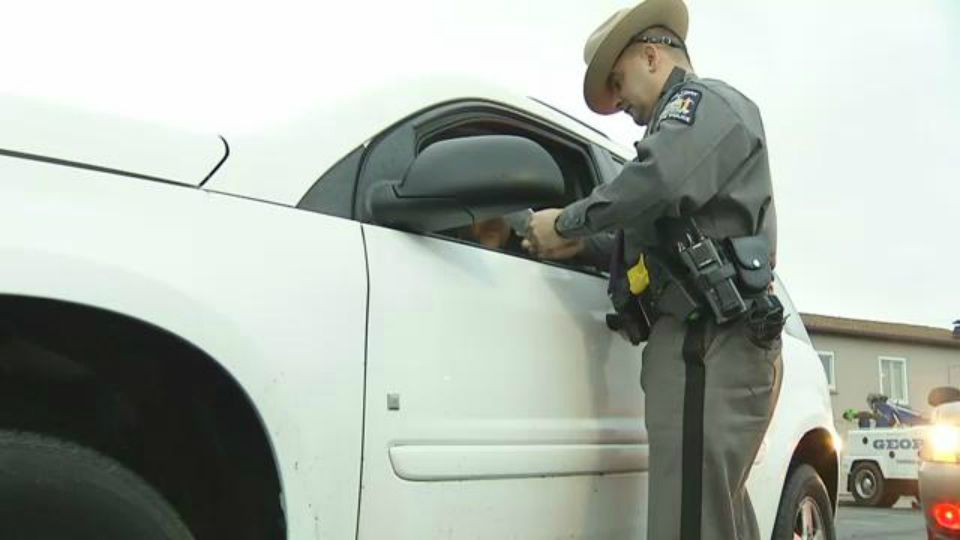 The New York State Trooper’s union says State Police need to step up recruiting efforts soon or by 2020 they could be forced to cut services.

The Police Benevolent Association says the problem is that troopers are leaving the job quicker than they can hire replacements. The association has calculated about 1,000 retired troops since 2015, but only 750 have been hired in their place. In 2018, they’ve had 267 retirements with a few more still to come.

“When I saw these numbers from this class, it’s great to have troopers coming in, but to see the number of retirements year after year and see our duties stacked up we have to get ahead of the curve,” said Tom Mungeer, Police Benevolent Association President.

With the extensive training troopers go through, the process takes time. Gov. Cuomo has agreed to put in a class of 250 in January. Mungeer says that in the upcoming budget he’s asking for more money allocated toward hiring those additional 250 troopers.

Mungeer says that salary and benefits aren’t the problem, but finding younger people who want to take on police work is the challenge.