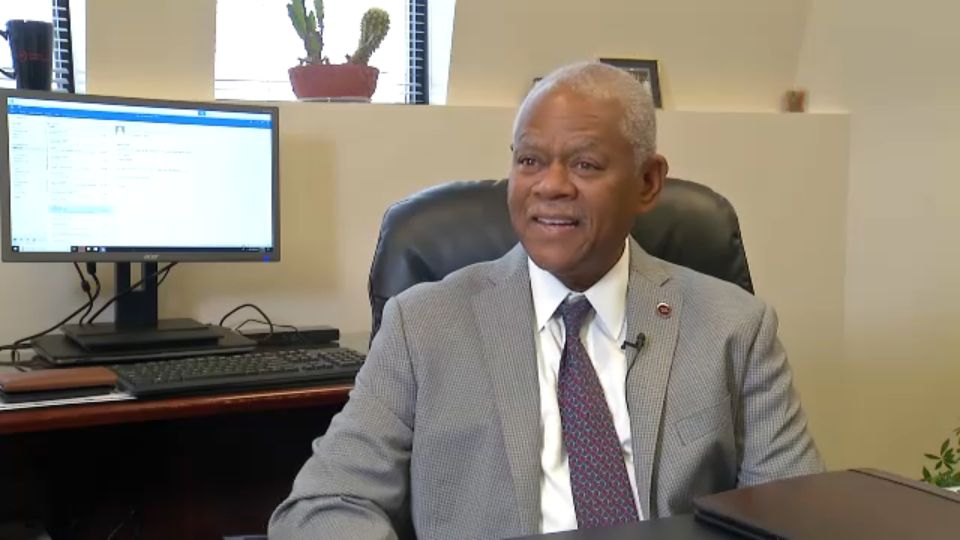 William G. Clark has announced his retirement from the Urban League of Rochester.

Clark to Retire from Urban League Next Spring

After serving more than 30 years as a leader for the Urban League of Rochester, president and CEO William G. Clark has announced his retirement.

Clark is retiring after nearly a 25-year run, preparing to leave office next spring.

“When I came to the Urban League, I actually came as chief financial officer in September of 1981,” he said.

He began mentoring students at Monroe High School and today he mentors in the League’s “Afterschool Academy.”

During his tenure, Clark increased the League's annual operating budget and played a vital role in the purchase of the North Clinton Avenue headquarters.

The League says tens of thousands of Rochestarians have been served in economic self-reliance, parity and power and civil rights.

“I believe in this mission so much that I’ve indicated to the board chair that I’m a phone call away,” he said.

Looking forward, Clark said  his next project is learning how to play the piano and become proficient in American Sign Language to connect with his granddaughter.

After retiring early next year, he’ll continue to support the League.

“I can’t think of anything better than being CEO of an Urban League affiliate,” Clark said.