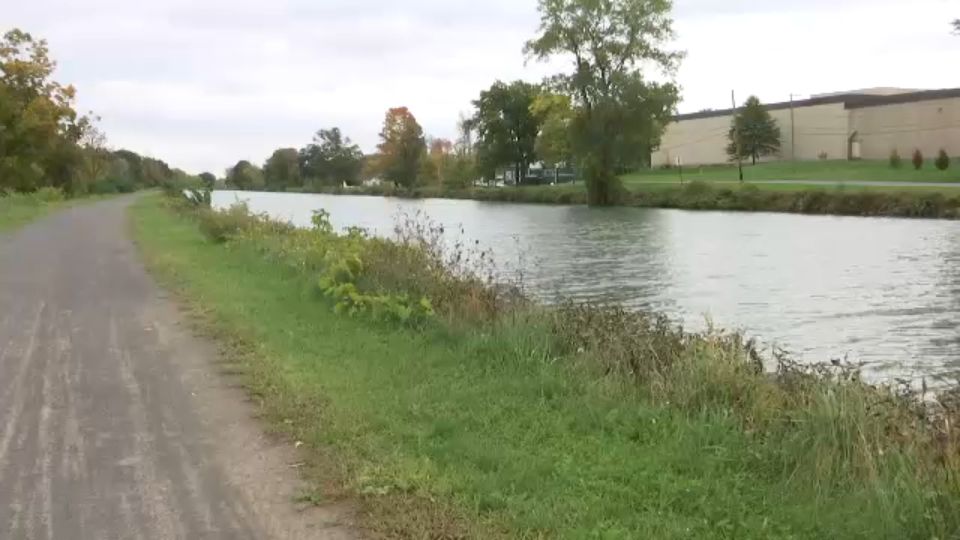 Trees and brush along embankments of the Erie Canal will stay — for now — as New York restarts the process of developing a plan to take down the natural growth along the canal's elevated stretches.

New York Power Authority, the parent governmental agency of the Erie Canal Corporation, launched the clear cutting of embankments in western Monroe and Orleans County a year ago. The state followed FEMA and Army Corps of Engineers guidelines to keep the growth from threatening the canal's structural integrity.

Citizens along the canal complained. Towns protested, then threatened to sue. A court order stopped the clear cutting. This week the state ended its challenge to the court order and plans to reintroduce its plan through the State Environmental Quality Review Act (SEQR) process.

Clear cutting along @ErieCanalway @NYPA and #CanalCorporation end fight of court order to stop it. Environmental review next. What’s it mean along the towpath? Watch @SPECNewsROC pic.twitter.com/2ikThVDgB7

For those who live on side streets along the canal in Brockport, the news comes after the state cut down most of the large growth beyond their property lines.

"It's too late," said Howard Cotton of Brockport. "It looks horrible back there and I don't know what they're going to do to make it look better."

Cotton and others along the canal in Brockport lost what he called the "privacy screen" provided by the canal. The state will clear away brush and tree stumps in November that have sat since the court stopped the clear cutting. Crews will also improve drainage along the embankments there.

The canal corporation's development of a statewide maintenance program will begin shortly.