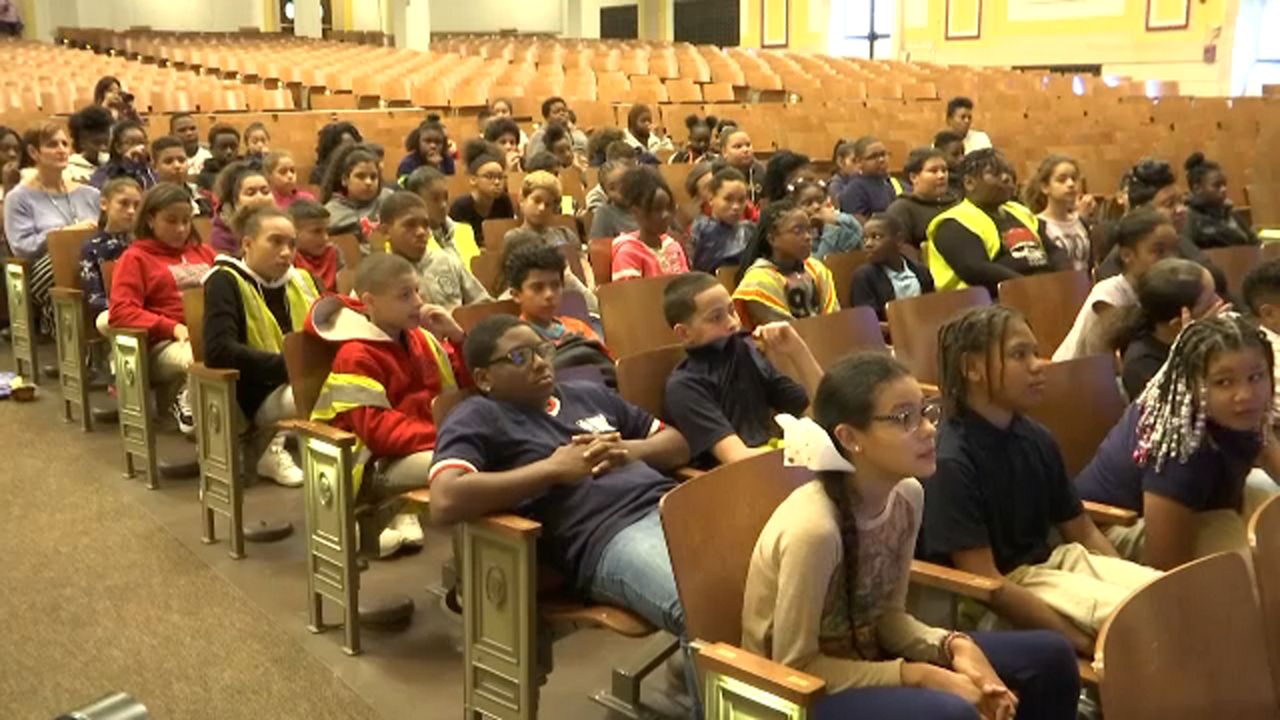 Rochester middle schools are taking a step towards thinning the line that divides the justice system and the community. They’re bringing judges and other court officials into the classroom through a new initiative giving kids a chance to ask the questions.

The JUST LAW Initiative was introduced into 18 Rochester middle schools this fall to give students who may have had a negative experience with the justice system a new viewpoint.

“The only thing the justice system does is negative in the eyes of many, particularly young people. That’s their only exposure. If they see a judge come to talk to them that came from the same place they come from where they’re in and went to the same schools they’re going to, that humanizes a system that is otherwise to them a scary thing,” said Just Craig Doran, 7th Judicial District.

“I’ve learned that they have a skewed vision of the court justice system. Some of them have had contact through family members or through friends,” said Judge Maija Dixon, Rochester City Court Judge. “It brings to mind that there are students who have had encounters with the justice system that have impacted them in an unfair way.”

A recent report found that the Rochester City Schools earned the lowest English proficiency test scores in the state and this new program will not only give students a better understanding of the justice system, but do so through reading, research and writing.

“That’s a piece we’re struggling with in our district in terms of writing, so not only is this an opportunity to write, but it’s an opportunity for them to express things that are important and relevant to themselves, it’s real world writing. They’re our sixth graders, they’re going to be leaving us next year, we want to give them something for them to think about,” said Felicia Lawson School 22 psych coordinator.