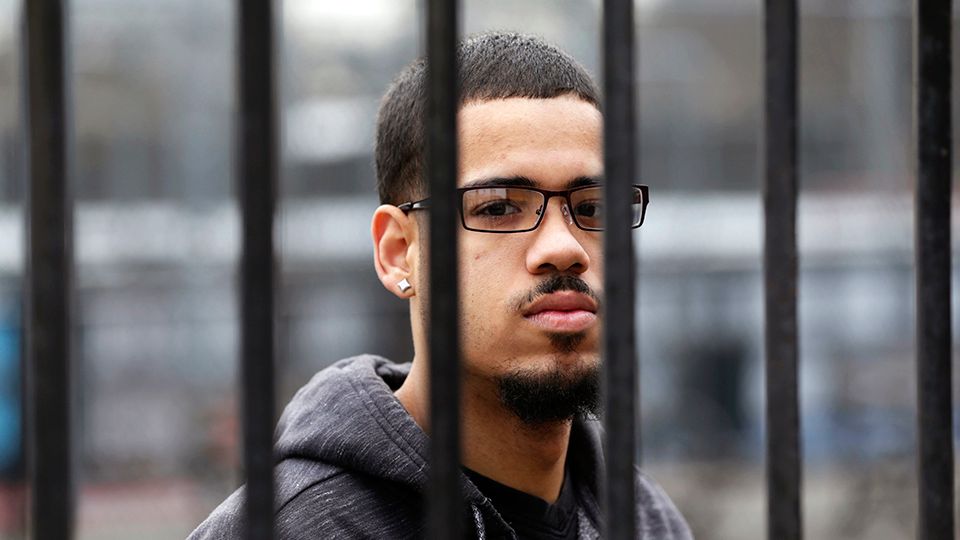 New York State’s “Raise the Age” law that took effect October 1 established a new class of adolescent offenders for 16-year-olds, so they can’t be tried in the adult criminal justice system, or be housed with adult inmates.

Next year, 17-year-olds will join in on that protection when the second part of legislation takes effect.

“We’re embarking, today, on a new opportunity to treat our 16-year-olds in a system that will be much more appropriate for a young person,” said Elaine Spaull, Rochester’s Center for Youth director.

Spaull served on the governor’s commission for the bill, and is proud of her state for joining 48 other states with similar laws.

“It was a different way of adjudicating young people in a system that is not a free pass, that does not say you don’t have to have a consequence, but the consequence is appropriate for the age and stage," Spaull said. "Our goal is to slow the system down, treat them like young people and make sure this offense is the last offense.”

While Monroe County District Attorney Sandra Doorley (D) isn’t a supporter of the law, she says her office is ready to meet the requirements.

“We’re ready to go forward," Doorley said. "We’ve been working on it for years, and I hope there isn’t a major effect on public safety, but we’re taking everything into consideration and we’re moving forward.”

Adolescent offenders must immediately be arraigned after their arrest, even outside regular hours, in a new court called youth court. They must also be accompanied by a parent.

From there, they will either be released and referred to family court for nonviolent misdemeanors, or remain in youth court where they will be housed at a separate juvenile facility for more serious and violent felony matters.

“There are some where I’m sure we’re going to agree, that they’ll be best suited working with the family court system with probation officers, with diversion," Doorley said. "But there are other cases where public safety is at issue, where we’ll fight to keep them.”

However, in the meantime, one of Doorley’s concerns is a lack of space for the adolescent offenders. She says right now, there are only ten beds available.

“What happens if we have a 16-year-old who commits a murder, and all our beds are filled?" Doorley said. "Ten beds is not a lot.”

Spaull says the law is there to protect the nonviolent offenders, and that everyone working together will create the best outcome for everyone.

“It may not be smooth to get there, like anything new," Spaull said. "We’ll keep watching and we’ll fix it as we go along. Anything worth doing is worth paying attention to and tweaking as we go along.”

And Doorley, with her office ready, says the county has nothing to worry about.

“If push comes to shove, we’ll require that there’ll be detention in say the Eerie County facility. Again, we just want to make sure the right people are being detained," Doorley said. "If we’ve got a case with a victim or a case where there’s an issue to public safety, we’re going to fight to make sure that case stays in the youth part, and adjudicate it as it would.”