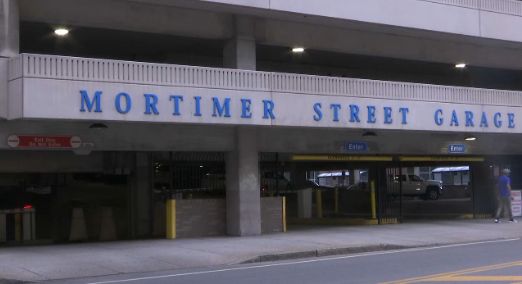 The proposal would produce $10.5 million in cash for the city. The administration says the city would also benefit by returning the ramps to the tax rolls and relieve the city of the fixups the buildings need.

"We got to a point where we determined private enterprise could more effectively and efficiently operate the garages than we could," said city corporation counsel Tim Curtin said

Rochester For All, the city watchdog group led by one-time mayoral hopeful Rachel Barnhart, called for the city to not sell the East End Garage to Masachi.

The group cited the FBI's scrutiny of Masachi's company, DHD Ventures, as part of the mortgage fraud case involving Morgan Management. Rochester For All also points to a pair of foreclosures of Masachi-owned properties, and legal filings by contractors against DHD Ventures here, and in other cities.

Both DHD and Morgan are on the record supporters of Lovely Warren.

"We're clearly rewarding a major campaign donor of the mayor," Barnhart said. "DHD Ventures is one of the top donors to Lovely Warren. Real estate interests in downtown Rochester do get something in return."

The mayor's office offered no comment on the claims by Rochester For All.

"They have more skin in the game," said Curtin, of developers who would assume the parking ramps. "They have a substantial investment in downtown Rochester and we want to support that investment and help them out."

Parking ramp rates would not change through 2019 under the proposal, though city council could approve rate hikes if it chooses.

The new owners would not be able to ask the city for future tax breaks on the ramps.

City Council could make the call on the park ramp spinoffs as early as next Thursday.