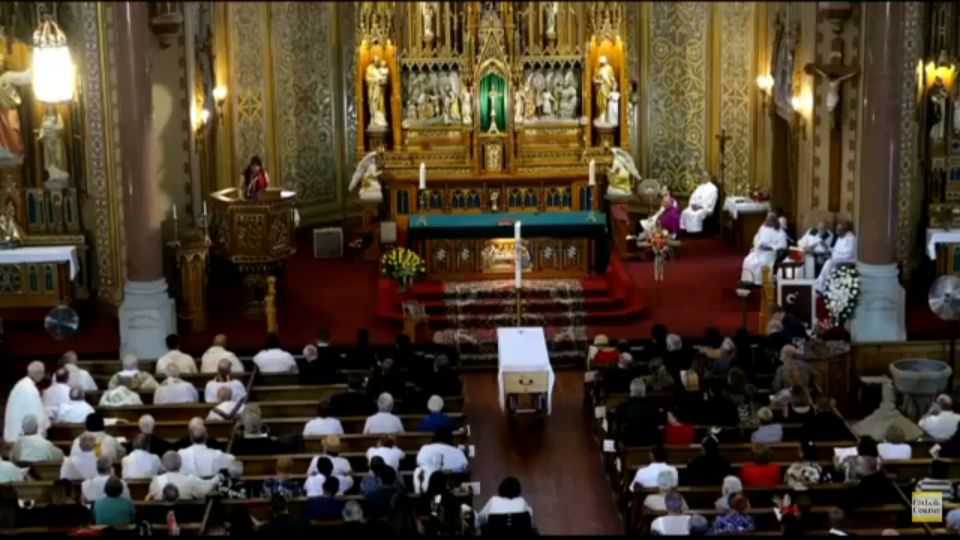 Prayers for Padre Tracy as beloved priest is laid to rest

“He definitely earned his place and his name to be recognized through this community,” said Adrian Franco of Rochester.

For 50 years Padre Tracy, as he was known to many, was a champion for the poor and served as a faithful priest of the Diocese of Rochester.  He was also an advocate for Rochester’s Latino community. Father Tracy was one of the founders of the Ibero American Action League.

The beloved priest died last week after battling ALS. He was 78 years old.

“It was the smile and everything that came out of his mouth was genuine. It was caring. It was heartfelt. So I think that impact alone just impacts everyone that has come across Father Tracy,” said Ray Mayoliz.

“His posture was different. His love was genuine. The way he served was real and you don’t find that often,” said Franco

Padre Tracy’s procession traveled through the many areas he dedicated his life to serving. He is buried at Holy Sepulcher Cemetery.