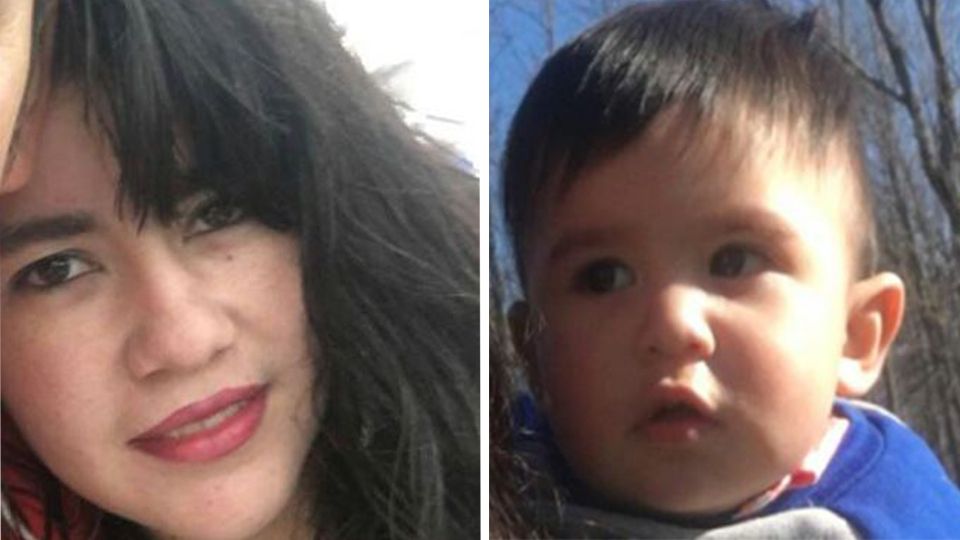 SODUS, N.Y. — The search for missing 14-month-old Owen Hidalgo-Calderon in Sodus has been called off, according to Wayne County Sheriff Barry Virts.

Owen was last seen with his mother, 18-year-old Selena Hidalgo-Calderon, on May 16. Her body was found buried underneath debris behind her Sodus home last week.

Her boyfriend, Alberto Reyes, is charged with evidence tampering. Police say he admitted to moving Selena's body from their Joy Road home.

Over the course of the 12-day search, investigators found a cell phone along 104, but Virts says deputies determined that phone did not belong to Reyes or Selena Hidalgo-Calderon.

Reyes appeared in Sodus Town Court earlier in the week and waived his preliminary hearing, meaning the case will now go to a grand jury.

"I just ask that people try to apply the presumption of innocence for this matter even though it's very emotional for everyone involved," said Public Defender Andy Correia.

New York State Police announced the cancellation of the Amber Alert for Owen last Tuesday after a review of the criteria.

JUST IN: @nyspolice has cancelled the #AMBERALERT for missing 14-month-old Owen Hidalgo-Calderon. They say the investigation is continuing by the Wayne County Sheriff’s Office. #ROC

Virts says search efforts were primarily focused on the farm in Sodus where his mother's body was found.

Excavator used to move roots and tree limbs Tuesday during search is on the move again. This area includes 350 acres. No update here from authorities this morning in search for toddler. ATV’s heading into orchard. pic.twitter.com/25nHF90hSg

She also says she would like investigators to allow her to speak with Reyes in hopes that he can tell her where Owen is.

Reyes is scheduled to return to Wayne County Court on July 2.

Deputies say video surveillance captured Reyes carrying a shovel near where Selena's body was recovered. According to police, Reyes has not spoken regarding Owen's whereabouts.

Alberto Reyes has made it inside Sodus Town Court to face tampering with evidence charges @SPECNewsROC pic.twitter.com/EHMIIpTlV4

Search crews are going in and out of the orchards/woods here off Joy Rd. in Sodus looking for 14-month-old Owen. He’s been missing since May 16. pic.twitter.com/QcuX2L9nf8

Selena's mother said her daughter came to the United States from Guatemala in 2016 and had been employed as a migrant worker.

Officials say Selena had worked at the farm for four weeks prior to her disappearance.

Selena's mother, Estela Calderon, released a statement following the discovery of her body, begging for justice for her only daughter and her grandson.

“My daughter and my grandson were my life, she was my first born and I feel like a piece of my heart is gone. What has happened to my family is unfair. I want the perpetrator to go to jail forever. I do not want another family to be hurt in this way.”

A GoFundMe page has been created by Worker Justice Center of New York to help raise money for Selena's mother Estela and her family.

Anyone with information regarding Owen's disappearance is asked to call 911.

Video surveillance captured Reyes carrying a shovel near where her body was recovered.

He has admitted to burying her body and has been charged with tampering with evidence.

He has not admitted to killing Selena and has declined to speak regarding Owen's whereabouts.