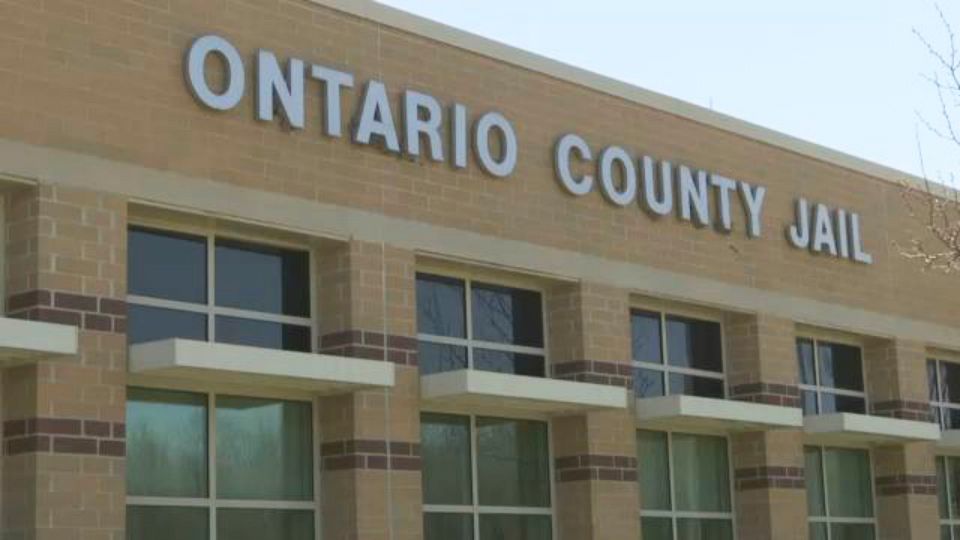 A ribbon-cutting ceremony on Monday marked a new corner of the jail in Canandaigua as a spot for centralized arraignments for those arrested in Ontario County.

It’s where off-hour arraignments will take place where a public defender and prosecutor will also be available at all hours.

Attending the ceremony, Canandaigua City Court Judge Stephen Aronson said “We’re doing it so they now have to appear or will appear in front of a judge within 12 hours after the time they are picked up.”

Law enforcement will be able to bring in those arrested to the county jail where they will do arraignments twice daily.

In the past, Judge Aronson says it was a hassle and a potential danger for sheriff’s deputies. He stated, “Now, they don’t have to put up with that any longer. Sheriff’s deputies, who, sometimes would have to drive around at night with a defendant in the backseat of a patrol car looking for a judge or looking for a public defender or waiting for that to become open.”

Ontario County Court Judge Craig Doran was also in attendance. He said the goal is to ensure a defense attorney is present and the constitutional rights of defendants are upheld during a critical part of the legal process.

“So they are set. So every defendant who is taken into custody in this county, that defendant’s family, supporters, counsel, the public—they will know when arraignments are taking place,” said Doran.

He also says an added bonus is that taxpayers would save money.

In the area, surrounding counties such as Steuben County will also have access to the new off-hours arraignment.

Centralized arraignments will officially start Tuesday in the jail lobby.