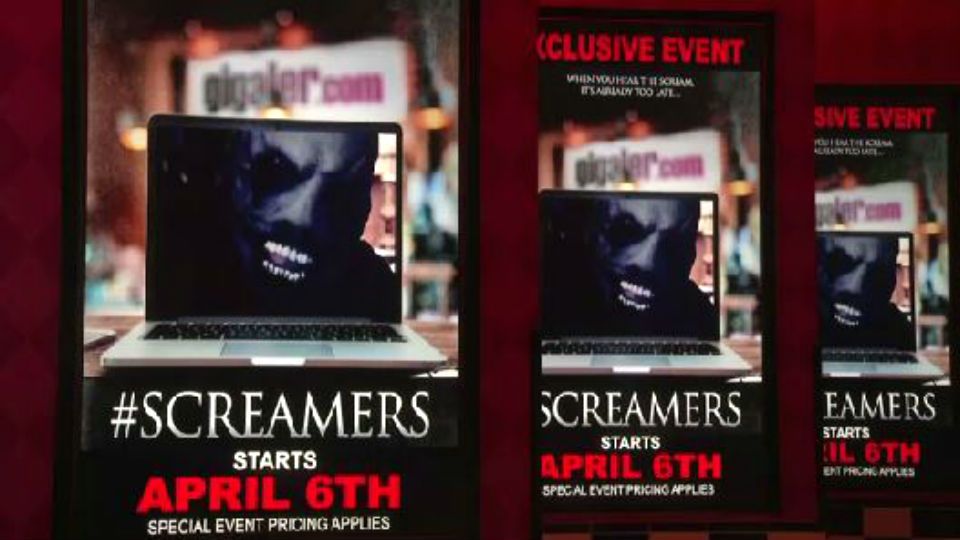 Written by a local filmmaker, #Screamers premieres in Rochester

A horror movie filmed right here in Rochester made its debut on the silver screen on Friday.

#Screamers was written by local actor and filmmaker Tom Malloy and takes place in the city. It focuses on Jack the Ripper suspect Dr. Francis Tumblety, who is buried in Holy Sepulchre Cemetery on Lake Avenue.

A local crew of 30 people helped shoot and edit the film.

This isn't the first time Malloy has used Rochester as a backdrop.

"This is my fifth project and I've always done very well here. You can get the downtown look and make it look like a city downtown, which it is, or you can get the suburbs look and so that on top of everything else and the people just embracing the films when we come in. The film commission has always been great to us. So I've always had welcome arms here in Rochester," said Malloy, who wrote and produced the project.

#Screamers is playing in select theaters across the country and will run at Movies 10 in Brighton for a week. It will also be available through video on demand starting April 17th.