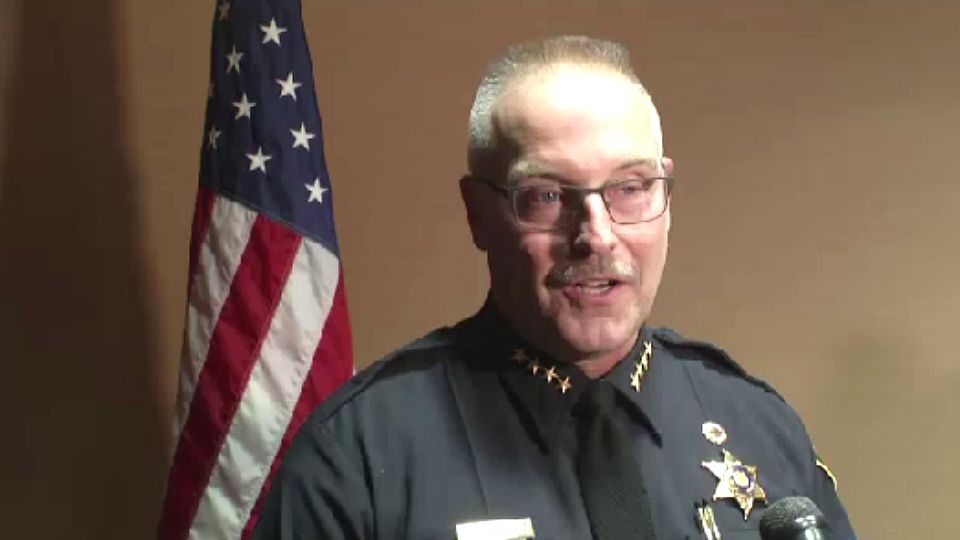 “It's humbling," Baxter said. "It's nothing you ever dreamed of doing, but the fact that so many people are here to support I think that people are looking for that sense of hope when it comes to law enforcement. It shows just how much people rally around the uniform.”

After taking the oath of office Baxter spoke on upcoming changes he plans to make as the new sheriff. The ongoing heroin epidemic in Monroe County is one of them. Baxter says he wants to work with area drug courts to help drug users in their road to recovery.

The former Greece Police Chief and Rochester city cop spoke on jail reform and providing those who have been incarcerated a pathway to success. He says deputies will also have a greater presence in the city.

“Tax payers are paying for a service they're not getting a lot of, besides incarcerating kids out of these city streets," Baxter said. "So you'll see us in the city helping out the road patrol and supporting in that way.”

Sheriff Baxter plans to also sit down with the county to help negotiate contracts for his deputies.