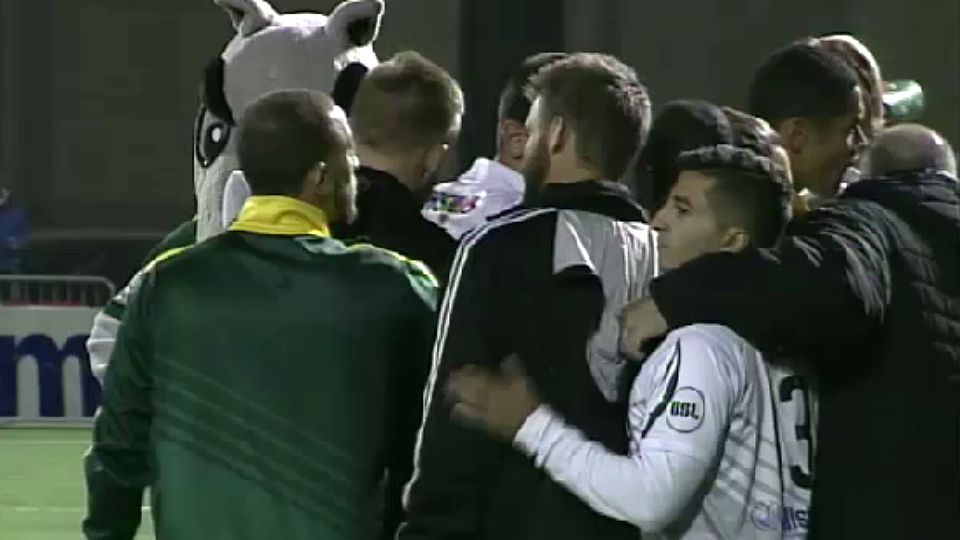 ROCHESTER, N.Y. -- It’s a harsh reality for soccer fans in Rochester, but the Rhinos may not be around much longer.

"I'm saying, without this support, the Rochester Rhinos will not be fielding a team in 2018,” said the team’s co-owner, David Dworkin.

The organization has set a November 30 deadline to raise $1.3 million and continue operations.

"The myth out there is that it's the location, but the reality is that if there's an event that they want to come to, they find a way to get there,” said Rhino’s president and former coach, Pat Ercoli.

Team officials made an emotional plea on Wednesday to fans, local leaders and businesses, asking for help keeping the Rhinos on the field.

After averaging the worst attendance in team history last season, officials say the organization urgently needs additional sponsors, a rapid rise in attendance and a share of the Monroe County hotel occupancy tax, which the team does not currently receive.

Monroe County issued a statement Wednesday evening in response to the team's plea for financial assistance.

"Monroe County is not prepared to divert taxpayer dollars to the Rhinos that would otherwise be invested in regional tourism assets, including local arts, museums, and parks."

"The one problem this team has is it's been here so long, people take it for granted," Dworkin said.

But now, locals have just two weeks to help save the franchise. Player contracts need to be solidified by the end of the month.

Rhinos co-owner, Wendy Dworkin, says the Rhinos' impact within the community goes the beyond the field.

"Over the past two years, this professional team has gone out and outreached to the youth like very few professional clubs do around the country,” said Dworkin.

The team still needs to hire a new head coach after Bob Lilley joined the Pittsburgh Riverhounds earlier this week. Management says they first want to see if there will be a team in 2018 before they move forward with any coaching candidates.