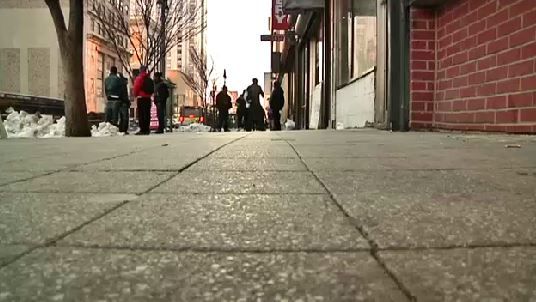 Study Shows Rochester Among Poorest Cities in the US

ROCHESTER, N.Y. -- A study conducted by The Rochester Area Community Foundation (ACT) shows Rochester as one of the poorest cities in the United States.

The report includes the nine-county region around the city. Among comparably sized cities, Rochester is ranked third worst for percentage of people living in poverty.

The report shows nearly 34 percent of Rochester residents live in poverty. When you look specifically at female-headed families with children under that age of 18, that number jumps to nearly 60 percent, or over 21,000 children.

In total, the report shows nearly 168,000 people in our nine-county region live in poverty.