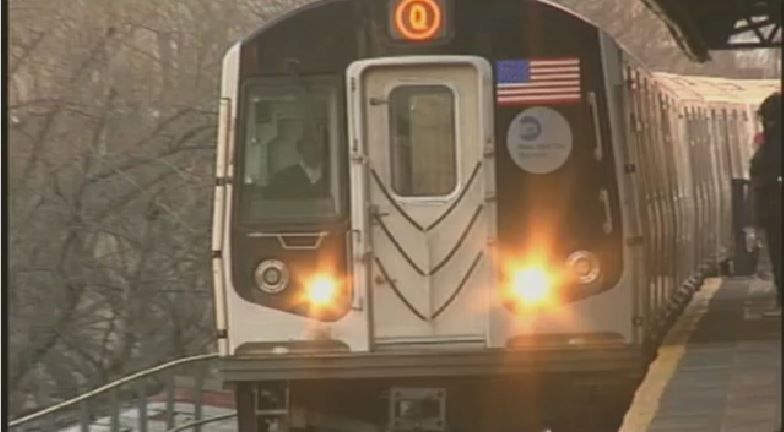 NYPD: MTA Conductor Punched in Face After Telling Man Q Train Was Not Going to Astoria

A man punched an MTA conductor in the face last Saturday after the conductor told him that the Q train was not going to Astoria, according to NYPD.

The conductor was looking out of a northbound N train window around 2:40 a.m. when the attacker asked if the Q train was going to Astoria.

The conductor told him, "No, just the N," train.

The attacker then called the victim a "p---y" and punched him on the right side of his face, according to the police report.

The attacker fled the scene, police said. The victim was transported to Lenox Hill Hospital.

The MTA released a statement saying, "Any attack on our employees is an attack on all of us.  We remain committed to the safety and security of our employees and will continue to work with the NYPD to track down this perpetrator and prosecute him to the fullest extent of the law."