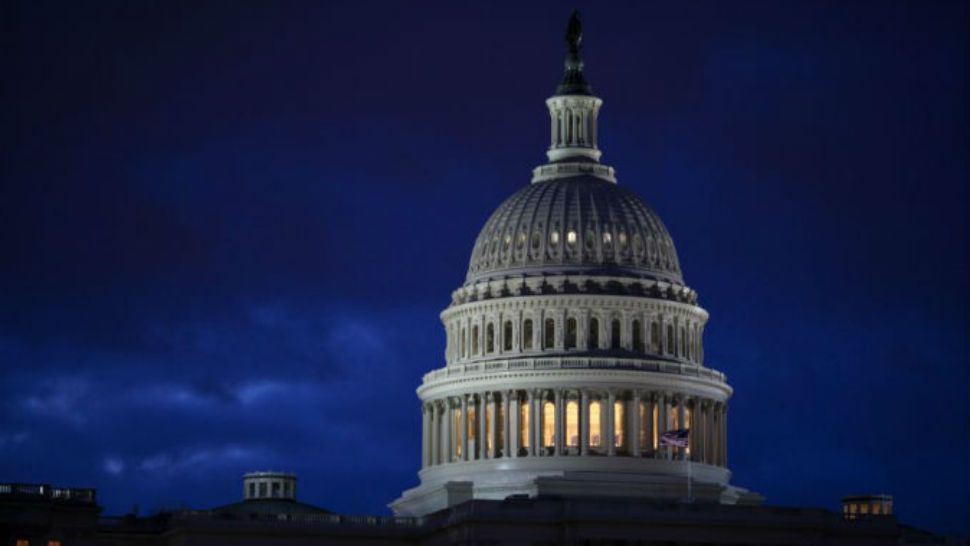 Democrats in the running for Slaughter's congressional seat

ROCHESTER, N.Y. — While the Rochester community mourns the death of longtime congresswoman Louise Slaughter, questions remain as to who could potentially succeed her.

2018 is an election year, so a special election to fill the vacancy might not occur before the November general election. In any case, Monroe County Democrats will seek a strong candidate to replace Slaughter.

— New York State Assembly Majority Leader Joe Morrelle was announced he will run for Slaughter's vacant seat. Morelle grew up in Irondequoit and has legislative experience at both the county and state levels. Morelle, whose daughter passed away last year, said the most important consideration in this decision was his family. He had a strong show of support at his announcement including prominent regional Democrats in Mayor Lovely Warren, County Clerk Adam Bello and State Assemblyman Harry Bronson.

— Rachel Barnhart, a former TV journalist has made the jump into politics in the past few years, albeit unsuccessfully. She lost to Bronson for the assembly seat in 2016 and lost again last year in the Democratic mayoral primary to Warren. Barnhart is collecting signatures in case she wants to run. Candidates need 1,250 signatures to get into the race. Barnhart and her team have been petitioning since last week, although no formal announcements have been made.

— Van White, the Rochester City School Board president and attorney, says he is also considering a run to replace Slaughter in the 25th Congressional District.

— Tech start up owner Andrew Gilchrist of Perinton has previously said he would run.

According to New York law, Gov. Cuomo can call for a special election if the congressional vacancy occurs before July 1st of the last term — which is the case in this instance.

The 25th Congressional District includes all of Monroe County except for the town of Hamlin, a small portion of Clarkson, and the southern portions of Wheatland, Rush and Mendon.

Check back with Spectrum News as we will continue to update this developing story.