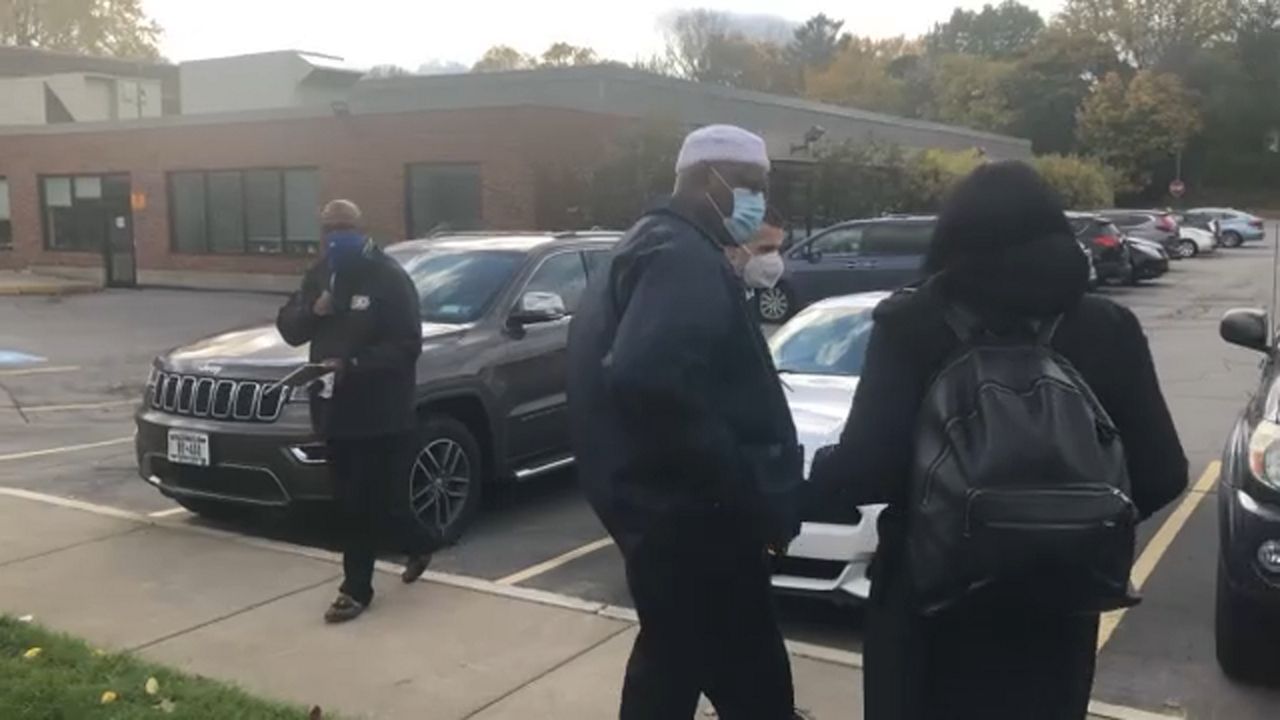 ROCHESTER, N.Y. — Some Rochester church leaders are uniting behind a former inmate who is accused of violating his parole for trying to register to vote.

Jalil Muntaqim, also known as Anthony Bottom, was arraigned in court on Friday, being accused of illegally registering to vote in early October.

Muntaquim was granted parole last month after serving over 40 years in prison for killing two New York City police officers back in 1971 when he was a member of the Black Panther Party.

An online petition in support of Muntaquim says he filled out and signed a voter registration form as part of a group of documents he was told to complete to sign up for social services.

Church leaders say Muntaquim's past shouldn't be held against him in the present.

"What hope is there for parolees, who change their lives, re-enter society to do good, and then have their past ever held against them?" said Reverend Lewis Stewart, president of the United Christian Leadership Ministry.

In New York state, the governor must sign off on whether parolees can vote.

Muntaquim plead not guilty to his charges.

He is due back in Brighton court on November 16.