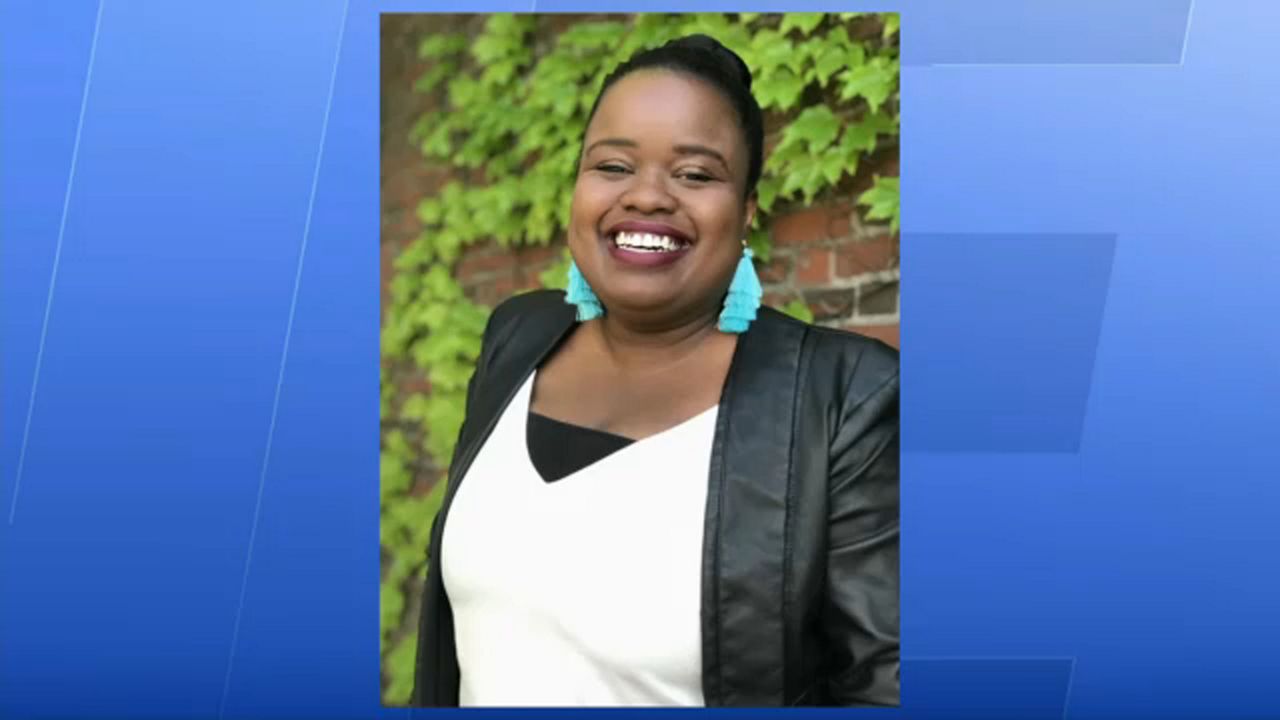 Hailing from Jamaica, Monique Mendes moved to the United States in 2008.

She's now the first Black female graduate from the University of Rochester's Ph.D. program in neuroscience.

She started her academic career at the University of Florida, majoring in biology.

After graduating with her bachelor's, Mendes then decided to pursue a Ph.D. at the U of R, where she finished that degree in five years.

Mendes says she was unaware that she was the first Black woman to receive her specific degree at the U of R.

"I didn't know I was the first Black woman, but I'm excited," said Mendes. "I feel empowered; I really want other students in the Rochester city schools, just around Rochester that are Black, who are people of color that know that this is possible and that they can pursue a Ph.D. in neuroscience."

Mendes will be moving on to Stanford University, where she'll be studying learning and memory as part of a post-doctoral fellowship.