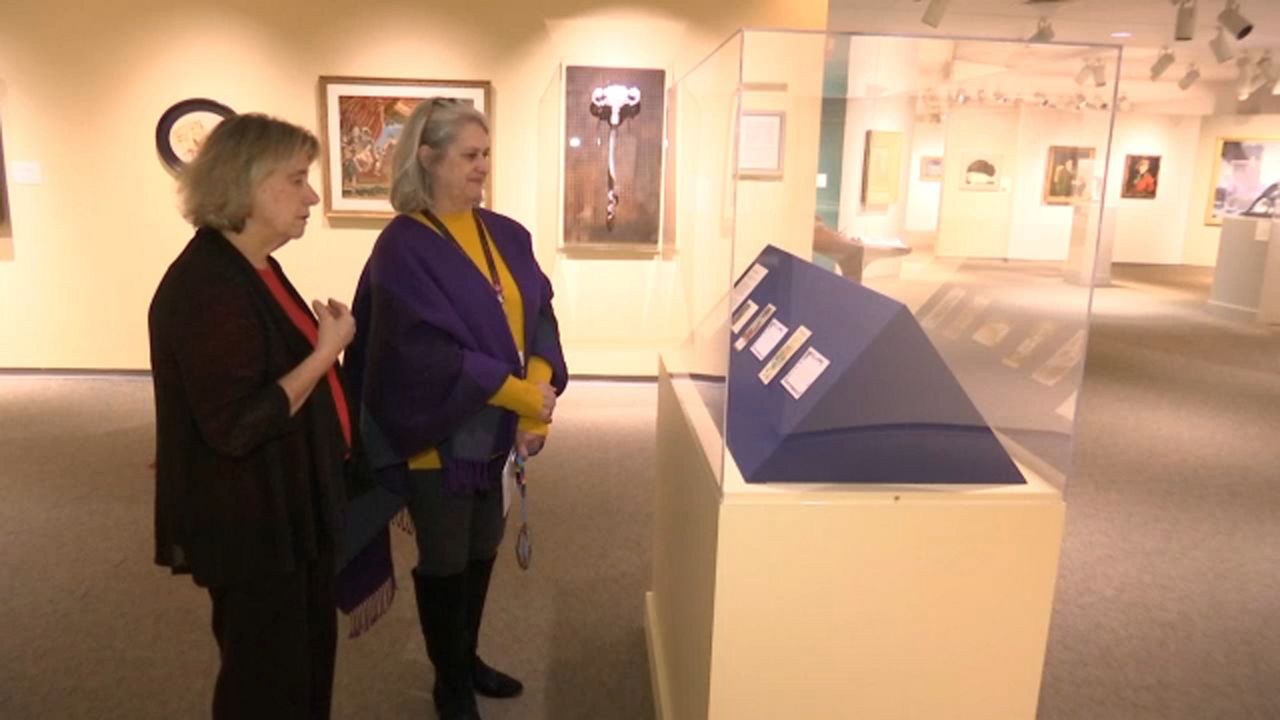 A local author released a book that honors the women's suffrage movement.

Carol Crossed's work is featured at the Memorial Art Gallery in Rochester for the 100th anniversary. In her book, "Vintage Tweets,” she showcases postcards that were used to communicate the issues taking place during the 19th century.

"This was their way of moving their message along. And the postcards collection are actually from many different countries," said Crossed.

This week also marks 200 years since Susan B. Anthony was born. Anthony was a pivotal leader during the movement.