Arrest made in connection with murder of Brighton businessman

IRONDEQUOIT, N.Y. — Irondequoit police say they have made an arrest in connection with the death of a Brighton businessman who was reported missing last week.

Christopher Wernle, 48, is charged with second-degree murder, according to investigators. Police say he was found walking on Denise Road, in the northern section of Rochester, when he was arrested. He pleaded not guilty at arraignment Thursday night. 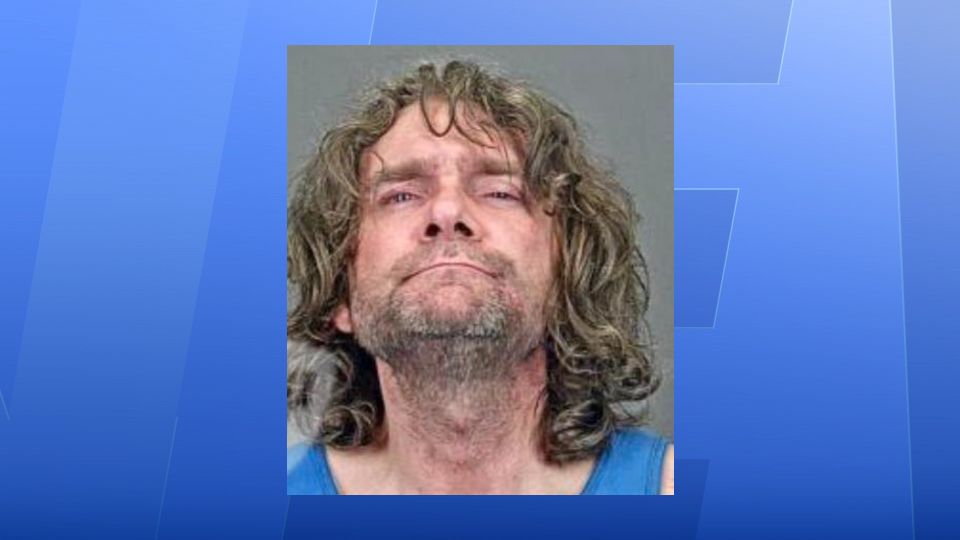 During a news conference Friday morning, police said the body of 65-year-old Edward Boucher was found in the vicinity of Wernle's address on Helendale Road in Irondequoit on Saturday, May 15. He had been reported missing the day before. Boucher's car was found empty on Helendale Road the day the report was filed. Police immediately began searching the area following the discovery of the car. 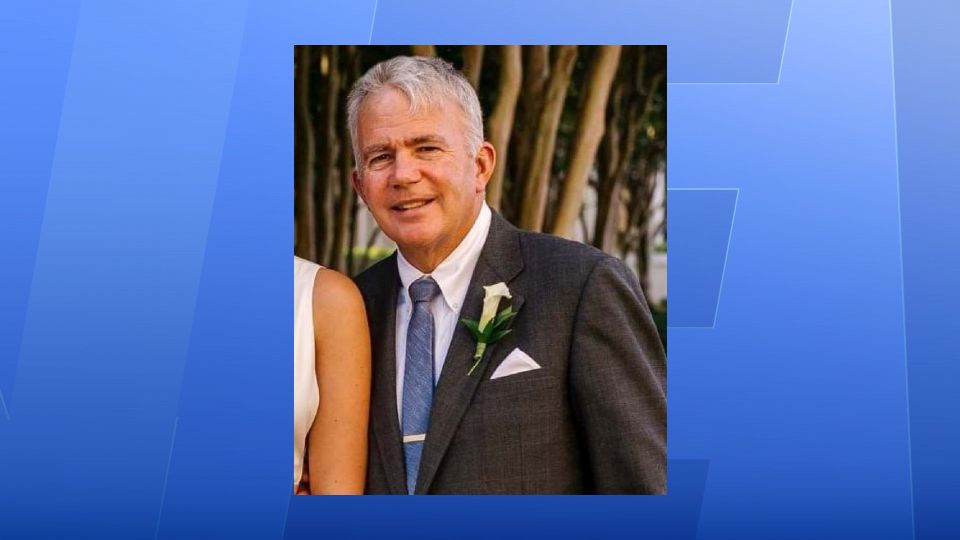 According to investigators, Boucher's death was caused by a blunt object. However, they did not provide a motive for the killing, only saying Boucher and Wernle knew each other.

Wernle is currently being held in the Monroe County Jail on no bail.